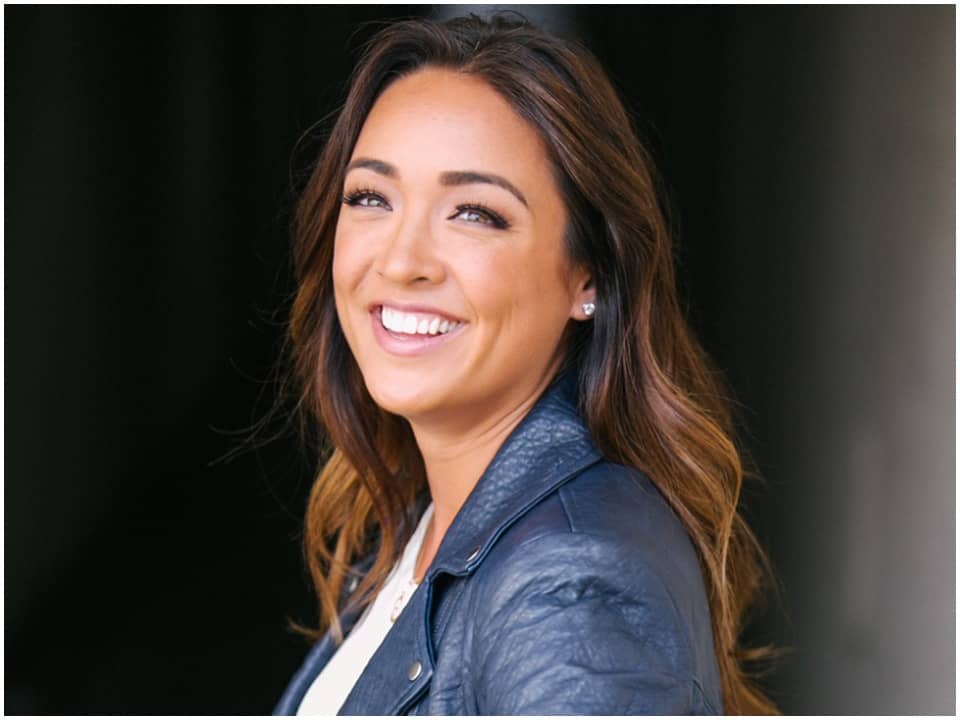 Cassidy Hubbarth is a beautiful and intelligent American television personality and an anchor who formerly hosted ESPN2’s NBA Tonight and anchors ESPN’s Sports Centre and College Football Live. She is one of the best anchors in the field of sports.

Cassidy Hubbarth was born on September 19, 1984, to her parents Emmeline Hubbarth and Gerry Hubbarth in Evanston, Illinois, Chicago in the United States of America. Cassidy’s mother is of Filipino descent and her father is of German- Irish descent. Cassidy is known to have two older siblings but their names are not known. As a student, Cassidy attended the Evanston Township High School from where she graduated in 2003. After her high school graduation, Cassidy attended the University of Illinois for a year. She then enrolled at Northwestern University where she received her degree from the Medill School of Journalism which was her bachelor’s degree in Science.

Cassidy started her career by working as a host and a reporter at the Big Ten Network and then at Fox Sports South. After her graduation, she also worked for Navteq as a traffic reporter and as a producer for WMAQ NBC 5 Network in Chicago. Later, she also worked as a production assistant, associate producer, and host at Intersport. In August 2010, Cassidy joined ESPN where she worked as a studio anchor and host for college football and basketball and NBA on ESPN 3.

She then also hosted other broadcasts of ESPN like Georgia Pro Day, The Baylor Pro Day, and also Madden Bowl. In 2013, Cassidy was announced as the full-time anchor for ESPN where she hosted various shows like Sports Center, NBA tonight, The NBA Today podcast, Highlight express, Numbers Never Lie, First Take, Sports Nation, and many more across ESPN Networks.

In the recent interview with coach Michael Malone, Cassidy was serving as a reporter during Game 1 of the Nuggets’ playoff series with Portland Trail Blazers where his team lost the game, Cassidy called Michael Malone as Mike Malone where Michael corrected Cassidy on the National television to call his as Michael. Later, Cassidy on Twitter apologized to Michael for calling him Mike, but the viewers believed that the coach was in a bad mood due to the loss of his team as they had called him Mike many times before. Charles Barkley revealed that he was happy that the coach then apologized to Cassidy personally after that.

The beautiful woman in her late 30s is currently married. Cassidy has never revealed the name of her husband but she once in an interview told that she met her husband in her workplace. When Cassidy went to work at Kellogg School of Management, she met him. The couple dated for some time after which they got married. The couple lives happily and has a daughter together who was born in 2018.

As an independent woman, Cassidy is a successful television anchor who earns an estimated net worth of $ 500 thousand USD through her job as a host and an anchor. The reporter has much experience of work apart from ESPN which helps her grow and improve herself in her work.