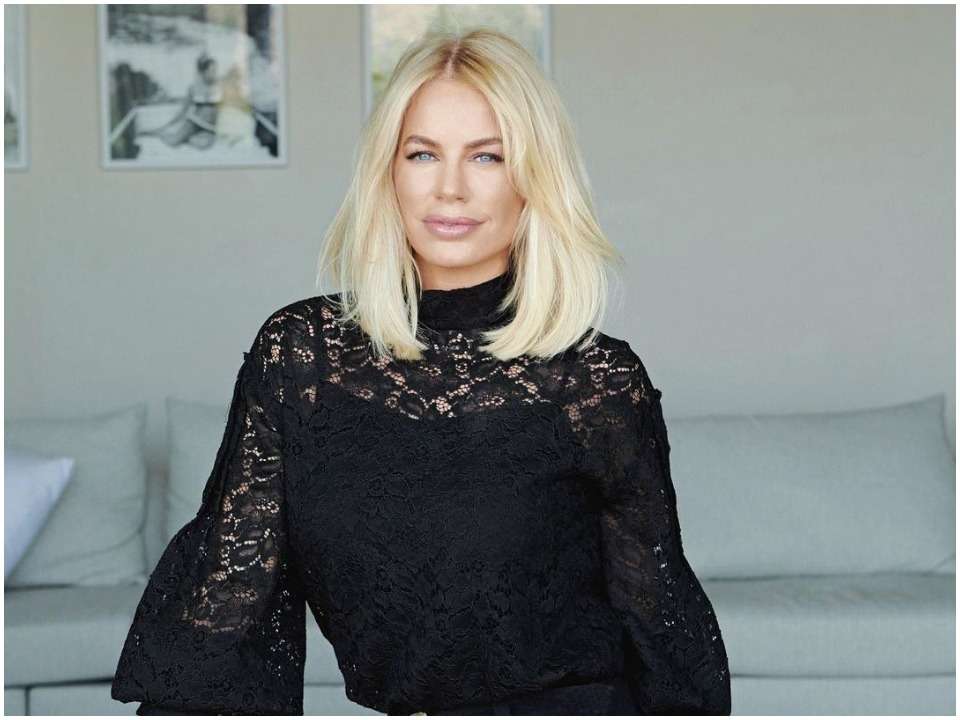 Caroline Stanbury is a London-born lady who was brought up in the fashion capital and while growing up developed an eye for style. She began her career as a personal stylist and today, she owes a collection of contacts ranging from small businesses to big ones from artisans to craftsmen and from fashion to interior designing. Today, she is best known for being a businesswoman who launched a gift library and owed it over seven years. She is continuing to grow with her business portfolio and possesses lots of ventures on the same horizon.

Caroline Stanbury, in full Caroline Alice Stanbury, was born on 28th April 1976 to her parents named Anthony and Elizabeth. Her father Anthony is a venture capitalist who also worked as the managing director of the fashion line named Jaeger. Her mother Elizabeth is running a knitwear business. Caroline belongs to a business family where all have a belief to devote one part of life to their work. Her mother Elizabeth belongs to the upper-class Vestey family.

Caroline was grown with her two brothers named Alex and Edward and one sister named Victoria. She attained her education at the prestigious Westonbirt School in Gloucestershire. Her brother Alex tied his knot with Caroline’s best friend named Sophie but the two divorced each other in 2016. However, Caroline supported her friend Sophie and was on her side at the time of divorce. Sophie later joined season three of “Ladies of London”.

Caroline possesses the art of spotting valuable items. She began her career with PR and personal styling. In 2008, she began her own business by the name “the Gift Library”. The company expanded to various themes and she started making her strong foot in the niche of business but soon in 2015, due to financial reasons she had to close the company. Later, Caroline and her family moved to Dubai due to Caroline’s husband’s work where she started focusing on her next venture. Now, she runs her own blog by the name “Stanbury-Perfected in London” which is a regular update on the niches like fashion, beauty, lifestyle, and fabulous stories and lives.

Caroline is a married woman. She married an investment banker named Cem Habib who is originally from Turkey. The couple married each other in 2004. Cem Habib is working as a partner at an investment firm by the name CIS Private Equity Management Ltd. Previously, he used to work as a fund manager for Cheyne Capital. Today, the couple owes twin sons named Aaron and Zac and a daughter named Yasmine. Although her husband remains busy with his own schedule, the couple tries to take out their time for their kids. In one of her interviews, Caroline revealed that she always tries to have a dinner night and a movie plan with her three children every Friday. She and her children always look forward to the day to come so that they can enjoy themselves together.

Caroline Stanbury is a British businesswoman who owes a net worth of around $35 million. She is the daughter of a business couple who has their hands in high-ended businesses and owns different ventures.

The time when Caroline was 24 years old, she was working in PR where she met the actor Hugh Grant and the pair started dating secretly. She was also rumored to date Prince Andrew in 2000 after Andrew’s marriage split from the Duchess of York. It was reported that the pair split due to the regular attention of media lines on their relationship. Before marrying her husband, Caroline dated Sylvester Stallone and footballer Ryan Giggs. At that time, Giggs was already living in a relationship with his future wife named Stacey Cooke. At the same time, he started dating Caroline in 2002 but later, the two parted ways when Stacey got pregnant with Giggs’ child.