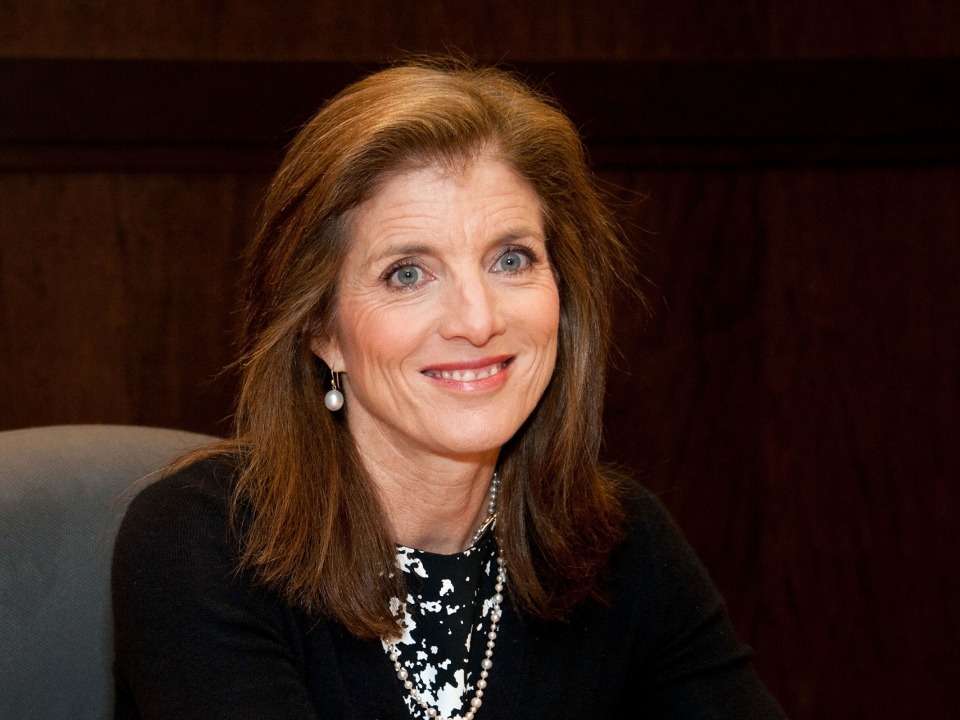 An American author, attorney, and diplomat Caroline Kennedy is one of the pure and strongest political personalities. She is also a Lawyer and has co-written several books. From 2013 to 2017, she served as US ambassador to Japan by getting nominated by Barack Obama. She is known for being the most private member of the famous Kennedy family.

Caroline Bouvier Kennedy was born on 27th November 1957 in New York-Presbyterian hospital in Manhattan. She was born to parents John Fitzgerald Kennedy and Jacqueline Lee Bouvier Kennedy. Caroline shared her childhood with a younger sister, Arabella, and a younger brother, John Jr. her infant brother, Patrick, died two days after his premature birth. She was raised by her parents in Georgetown, Washington, DC. At the age of 3, she and her family shifted to the White House as her father was sworn in as President of the United States.

Carolina went to The Brearley School, an all-girls school in the upper East Side of Manhattan from where she excelled as a student and a photographer. For her further education, she went to attend Concord Academy in Massachusetts. Inspired by politics, she quietly attended Columbia Law School and got graduated in 1988.

Caroline initiated her career in the field of photography and worked as an assistant. Later served in New York News. She also served as a board member of the New York Board of Education, Concord academy Board of Trustees, and Fund for Public Schools organizations. She became the US Ambassador to Japan in November 2013. However, resigned in 2017.

Presently, she is serving for one of the Boeing Company’s board of directors. She is an outstanding author and a diplomat. Despite’s life struggles, she has remained focus and has pursued her career ambitions. In May 2021, it was reported that President Joe Biden was seriously considering nominating Kennedy as the United States Ambassador to Australia.

On 19th July, Caroline Kennedy tied knots with Edwin Schlossberg. They took vows at Our Lady of Victory Church in Centerville, Massachusetts. Her cousin, Maria Shriver was a maid of honor while her uncle Edward Kennedy escorted her down the aisle. The couple is blessed with 3 children. She gave birth to her first child and named her Rose in 1988. In 1990, they welcomed Tatiana and in 1993, John was born.

Gorgeous Kennedy has a wide reach over social media. She enjoys her fan following. On her Instagram account @amb_kennedy, she has gained around 78.8k followers while on her Twitter account @CarolineKennedy, she has earned 14.3k followers.

Kennedy owns her mother’s 375-acre estate which is known as Red Gate in Aquinnah on Martha’s Vineyard worth $20 million. Her estimated net worth is around $250 million and her annual salary is under review. She amassed her wealth through the income she earns from book publishing and editing, engaging in politics and law, and working in the formal sector. She has inherited all Kennedy’s family’s property as she is the only one alive from her family.