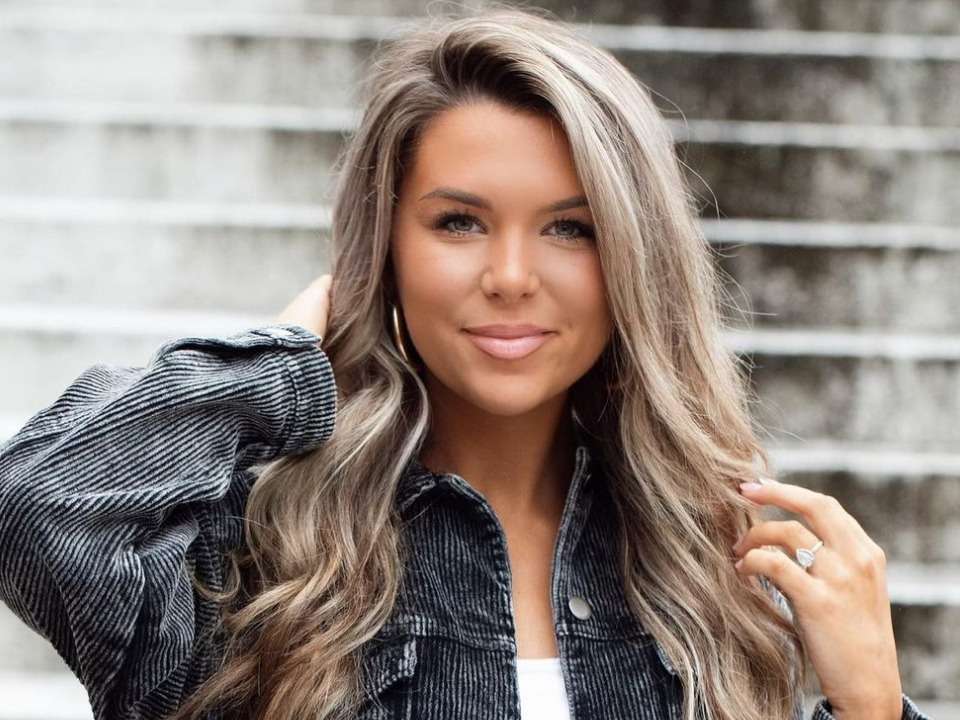 The famous lip-sync sensation, Caroline Gregory is a TikTok star and a social media influencer. She is known for her two different color eyes which is very rare. Caroline is a TikTok content maker since 2018 after which her videos went viral. She makes duet videos with her friends and other social media stars.

Caroline E. Gregory was born in the United States on 18th May 2004. She is 16 years old and was born under the astrological sign Taurus. There is no information regarding her parents and her childhood age. Carsten and Carter are her brothers. As per her age, she might be currently studying in the first year of high school. But she has never talked about her educational qualification or her school’s name neither on the web nor in the media. Similarly, Caroline has an American nationality but has not talked about of ethnic background yet.

Talking about Caroline’s professional life, she is a social media star. In 2018, she stepped into the social media world through Instagram as well as TikTok. She started gaining fame after her TikTok videos went viral and started creating content at the age of 14, in May 2018. She mainly creates content with her lip sync videos. Apart from that, she even presents her dancing skills through her TikTok videos. Similarly, she made a duet video with Zoe LaVerne on the right side of the split-screen. She often collaborated with her friends and introduced them in her videos as well. She often follows the TikTok trend with her amazing performances and gets love from thousands of people and her followers.

As a social media star, Caroline is active on TikTok as well as Instagram. She has become incredibly popular on social media sites and has an Instagram account with the username @caroline. gregory having 264K followers and 401 followings. She even has a TikTok account with the username @carolinegregory with more than 2.9 million followers and more than 102 million likes.

Caroline Gregory is currently dating Jakob CowartIt has already been more than a year since the duo has been together. They admire and respect each other and look really attractive as a couple. She has not revealed anything about her past relationships or her personal life.

She is in relationship with Disney teen star and American actor Asher Angel and they both seen quite frequently sharing pictures of them together on various social media. They committed to relationship since January 2021 and seems quite happy at the moment.

About Caroline E. Gregory’s earnings, she is a rising social media queen who has earned a quite good sum of money throughout her career. She has not disclosed her net worth officially but some online resources have estimated her net worth to be approximately $3 million which is a really appreciable amount to be earned by a 16-year-old girl. She might even earn more in the near future keeping in mind the pace at which she is growing right now.