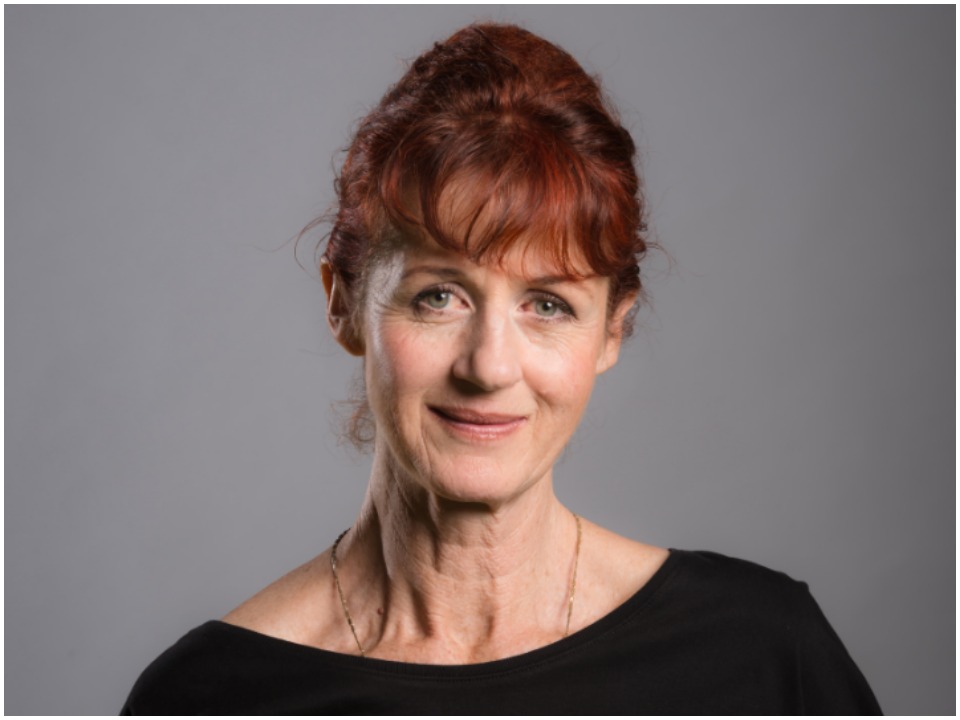 Carmel McGlone was born in Hamilton New Zealand but has not shared her exact date and year of birth. She is believed to be currently in her late 50s and is known to be of European ethnicity. She has also not shared much about her family and background. Carmel has completed her Bachelor’s degree in arts from Victoria University and majored in Music and Drama. She has also attended Auckland teachers training college with a music and drama major. Other than this, she has taken several training and workshops in music, dance, and drama from various teachers and institutions.

Carmel started her career in acting in the year 1987 when she got her debut role in the television show The Marching girls as Doreen followed by her work in movies like Send a Gorilla, Bread and Rose, and Lemming Aid in the succeeding years. In 1995, she appeared in the show The Mysterious Island in the role of Mrs. Spliett, and the same year, she was also cast in the show Plainclothes. In the next few years, she worked in shows and movies like The Legend of William Tell, Clare, The Strip, Revelations, Second-Hand wedding, Reservoir Hill, and The six dollar Fifly man.

She got her breakthrough role in the year 2011 when she was cast in the movie Hook, Line, and Siner in the main role of Ronnie for which she received huge recognition and praise. Later, in 2016, she appeared in another highly successful movie, The Light Between oceans as Bertha Chipper. In the more recent years, she has appeared in Birth, Deaths, and Marriage, Wellington Paranormal and My Life is Murder as Petra. Currently, she is starring in the Netflix live-action adaptation of the Japanese manga and anime series Cowboy Bebop in the role of Woodcock and has been receiving great recognition and fame.

Carmel has not disclosed anything about her personal life and relationship with the media and has always kept her private life out of the limelight. However, she is currently believed to be married but her partner’s name is unknown. She does not engage much in socializing and thus she does not have any social media account and is not active on any such platforms as of now.

Carmel McGlone has been working as an actress for several decades and has earned a lot of respect, recognition as well as wealth. She has worked in several movies, tv shows, and theatre productions and earned a lot of income. Her net worth as of 2021 is estimated to be around $5Million.