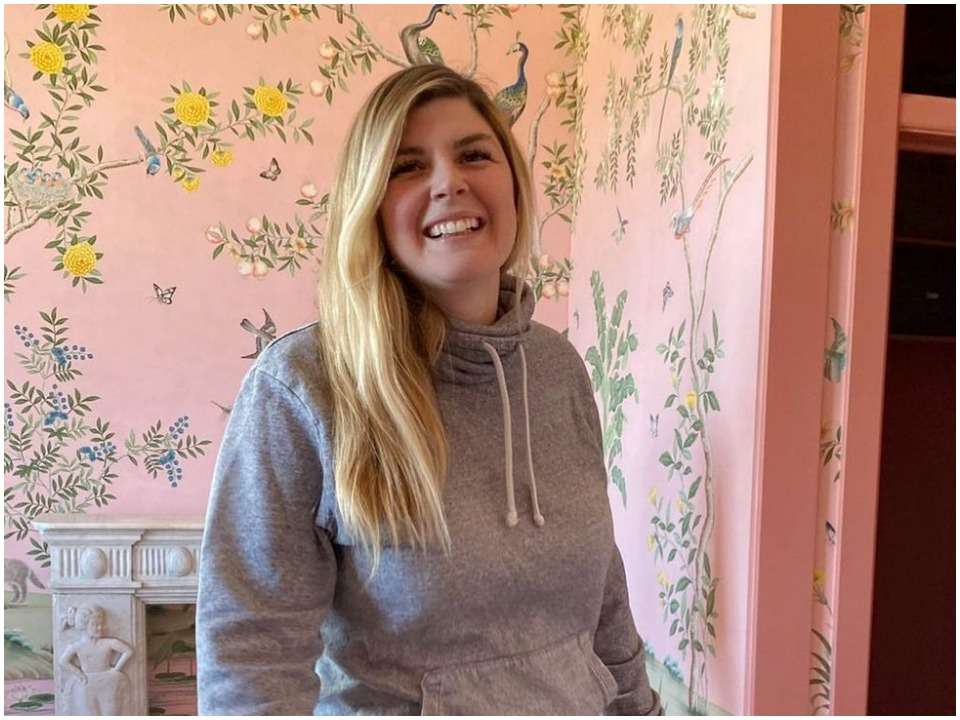 Candis Meredith is an American television personality, who renovates old houses and also broadcasts them on social media handles and on television along with her husband’s partnership.

As we all know, Candis Meredith likes to be a private person, she has managed her personal life to keep it away from the public eye. Additionally, she hasn’t shared any details regarding her birthplace, or early life, however from her Instagram page we got to know that she was born on 31st July 1983 in Utah. Moreover, she hasn’t provided any details about her parents and siblings. As of now, we keep referring to the information related to her so that if she shares any information, we will update the page. she has graduated from Utah State University, Utah, USA, where she has done a study in Interdisciplinary Studies with an emphasis on design, mathematics, Spanish, aerospace, aeronautical, and astronautical engineering.

Candis is jointly the creator of an online community ‘Home Love’, and the show’s goal is to provide the viewers with high-quality, interesting information in the digital space, moreover, she is the founder and owner of ‘Old Home Love’ with the goal of focusing on home renovating and real estate investing of old homes. This television show which airs on HGTV and DIY Network features Candis and the passion for historic preservation, in addition to it, their routine life of raising their seven children.

As per the sources, after referring to their social handles, it is known that under the name of ‘andyandcandis’ they have a joint account on their Instagram handle with 147k followers, where showcase their work of renovating wrecked houses and projects.

As per the sources, Candis is married to Andy Meredith, and as of now they both together raise their seven children. Knowing the fact that she has married to Andy after having failed marriages in past and also have children with them, but the details about her ex-husband haven’t been shared till now, however, if we get to know anything more then we will share the same. Candis has in total 6 boys and 1 girl, out of which one girl she had with her husband, Andy, rest of the children were from their previous failed marriages.

According to the sources, Candis and her husband, Andy, got accused of being cheating on their clients by providing with the renovated house that was made with cheap products, moreover, the renovation show ‘Home Work’ was also pulled off from the newly-launched Magnolia Network and also from Discovery+, after being aired for two days after its debut, in the preview of catering unstandardized work to their clients, furthermore as the controversy turned an ugly side, Candis and Andy said that their kids were getting bullied at their school as well. Yet it is not known whether the allegation was dropped or not, however, if we get any update then we will notify the same.

Referring to various it is known that there is no clear information about how much Candis Meredith has a total net worth, however, collectively Andy and her net worth estimates of USD 1.5 million from their joint business from renovating the houses.