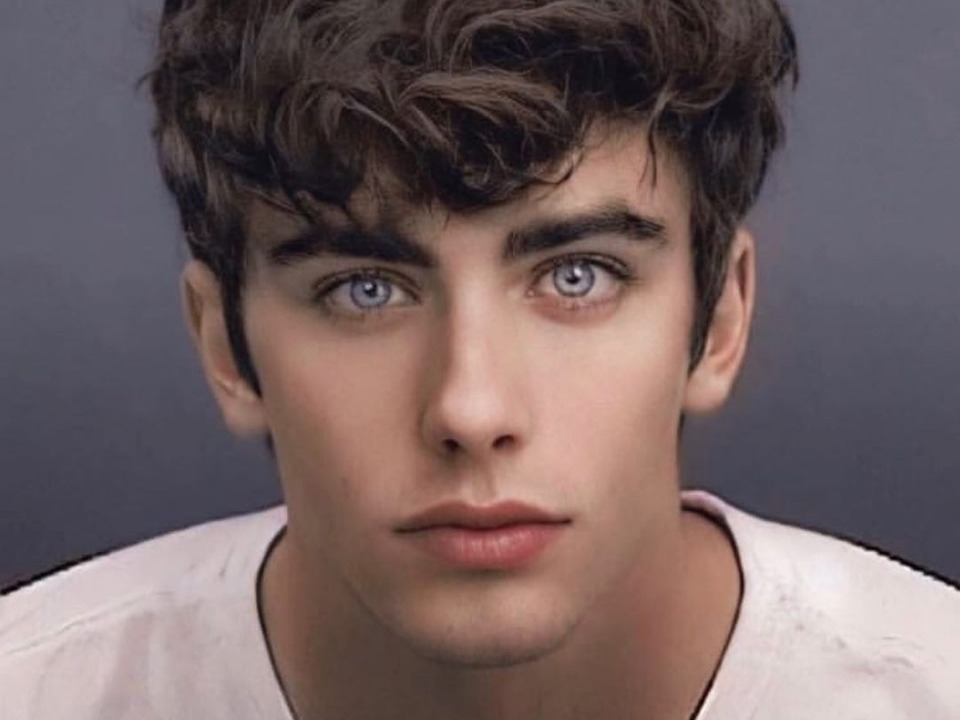 Cameron Herrin is a young high school graduate who was found guilty of the 2018 tragic vehicular homicide incident which led to the death of a young mother and her child. Due to this heinous crime or reckless driving, he was sent to spend 24 years sentence however, he garnered the sympathy of a lot of people that caused lots of controversies recently.

Cameron was born to his parents Christopher and Cheryl Herrin in the year 2000 and is currently 21 years old. His father is a Harvard graduate and is a videographer while his mother is known to be a retired Insurance executive. . He was born in Texas and later his family shifted to Florida due to his parent’s jobs. He is also known to have an older brother named Tristan. Cameron has completed his high school graduation from a private Catholic High School and graduated in 2018. He did not attend any college for further studies after high school as he was involved in an ongoing case in court.

Cameron is not known to be working currently has not disclosed anything about his career and aspirations. He has been facing trial since his high school graduation and thus has not been able to work. Cameron has not disclosed much about his personal life and relationships but he is currently believed to be single. He is a great lover of dogs and also has a pet shitzu dog. Cameron is also very fond of cars and racing and also loves to keep fit by often hitting the gym. He is currently settled in Florida.

Cameron currently has 11.9k followers on his Instagram account and repeatedly posts about how sorry he is about the death of Jessica and Lillia,  about petitions, and about his trial updates.

Cameron Herrin is recently involved in controversy since he was accused and found guilty in a vehicular murder case of a 24-year-old mother and her 1-year-old daughter. The incident happened back in 2018 when he was driving his Ford Mustang car in a street race along with his friend and brother at 100mph speed when suddenly hit Jessica Reisinger-Raubenolt and her daughter Lilia while they were crossing Tampa street. Jessica was pronounced dead after she reached Tampa General Hospital and her daughter Lillia died two days later. All three boys were known to have stayed at the spot for a while but did not talk or open up to the police.

A Case of murder was filed against Cameron in 2018 and the victim’s family wanted the maximum sentence. Cameron, his brother Tristan and his friend John Barrineau were also accused of daytime racing on the streets. The victim Jessica was a graduate of Kentucky State University and worked at Food 4 Thought cyber café and was in Florida to meet her Uncle. A fund was set for her family and has now raised a sum of $40,000 in her honor. Cameron was 18 years old during the incident and has now pleaded guilty to the murder of both the mother and daughter.

Petition to save him

His brother Tristan has been released after a bail of $500 and his friend pleaded for a six-year term in jail with 15 years of probation. Cameron was sentenced to 24 years in prison accounting for more than half of his life. He was shocked after hearing his sentence and also a lot of people over social media have petitioned for a reduction in his sentence after they found him cute and considered him just a teenager who committed a mistake. The petitions of his sentence reduction have raised more than 18000 signatures and have also appealed to the President. As of now the appeal is pending.

Cameron does not have a regular source of earning as soon after high school he was involved in a court case. Although he is believed to belong to a wealthy family and owns a luxury black mustang car. His estimated net worth including that of his family is around $6 million.

Cameron is a young boy who caused a lot of pain to Jessica and her family due to his immaturity but has also realized his doings and apologized several times to the family. His mistake has cost him his life as well as his career and also caused a lot of trauma to his own parents. He is a simple teenager coming from a respected family and as many opine, deserves a chance of redemption.