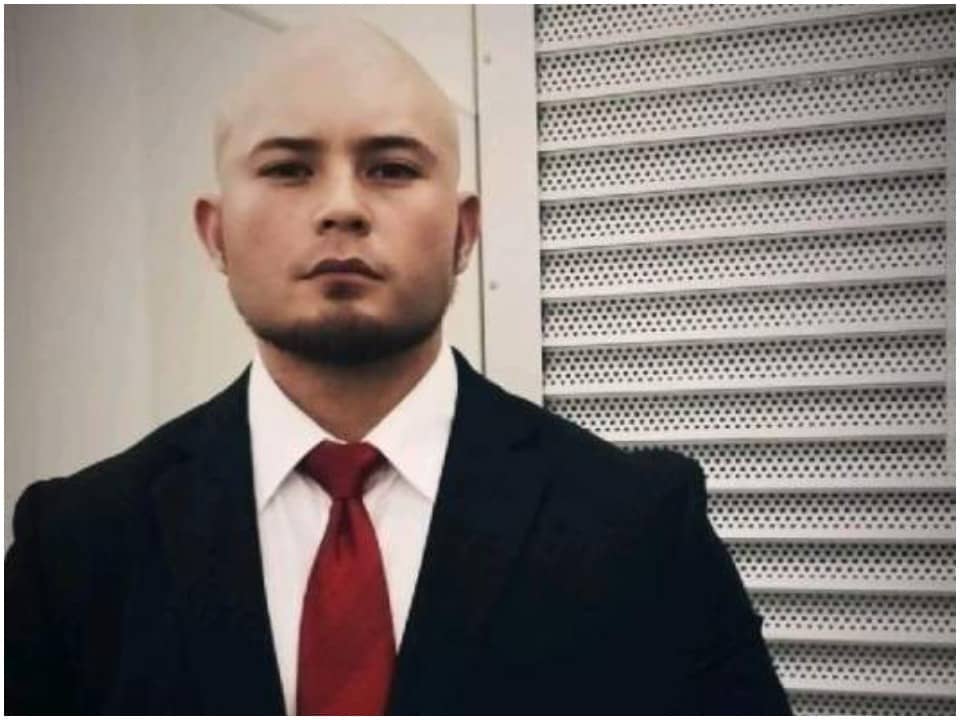 Bryan Riley is a Florida man who has been accused of shooting a three-month-old baby and three other people in a “mass murder”. The incident took place at a Polk County home. One of the three people was an 11-year-old girl who was shot multiple times but is expected to survive in a hospital. It has been believed that Bryan did not know the victims. He had been gone through treatment in a hospital to check for any wound during the shootout before getting booked into jail.

Bryan Riley had been identified as a 33-year-old man who has self-described survivalist saying that “you know why I did this?” Judd one of the police officials said that Riley went to the house nine hours before the killing incident took place. He said that Riley told his girlfriend that he had spoken to him and said to save the women named Amber, who was going to kill herself. Bryan Riley was being identified to be a Marine who was later discharged honorably and did four years of service and another three years of service as a reserve. Riley lives 35 miles away from the scene of the incident. He was being employed as the security contractor and had also concealed the weapons license.

The police came home at about 4:30 am on Sunday, 5th September 2021. No deputies and police officials are predicted to be injured during or at the scene of the incident. There was a shootout that took place between Bryan Riley and the law enforcement officials, County sheriff Grady Judd said. Riley was wearing body armor when the shootout between the police officials and Riley took place. He was told to use protective equipment.

One of the four victims has been identified as 40-year-old Justice Gleason. Other victims have not been identified and as far as their names are concerned the victim’s family has restricted the permission to release the names. However, the police revealed that one of the victims is a 33-year-old woman who was shot dead while holding a three-month-old baby in her arms. The infant was also fatally shot to death. Another woman being identified as 62-year-old was supposed to be the mother and grandmother of the other two victims.

The police also said that Riley had also killed the victim’s family dog that was named Diogi. An 11-year-old girl who was predicted to be a student of Lake Gibson Middle School had been shot with multiple bullets. She had later been going through surgery at a Tampa Hospital. As per the police officials, the girl is expected to get recover soon while being in the hospital.

The officials have further said that they had recovered the girlfriend who was found to be cooperative and was assumed to be dating him for around four years. She said that she has PSTD. Riley’s girlfriend had revealed that she has seen his boyfriend depressed but never being violent. She revealed that a week ago on Sunday, his boyfriend did security at the church in Orlando and came home while saying that God spoke to him and now he could speak directly to God. Furthermore, she added that she had never seen behavior like this. But he was not violent at that time also and Riley is virtually said to have no criminal record.

On top of that, the sheriff believes that we are going to deal with someone who had mental health issues. Police are still investigating the case and no charges on Riley have been revealed in front of the media. Also, it is not clear whether has hired an attorney for himself or not. Judd said that their office received the call about 7:30 pm on Saturday, i.e, 4th September 2021 notifying them about the suspicious vehicle and a strange person who was there on the north of the city of Lakeland. Upon arrival, which was just six minutes later, the vehicle was not there including the suspect. The officials spent around 20 minutes exploring the area but no other suspect was found there on the place.