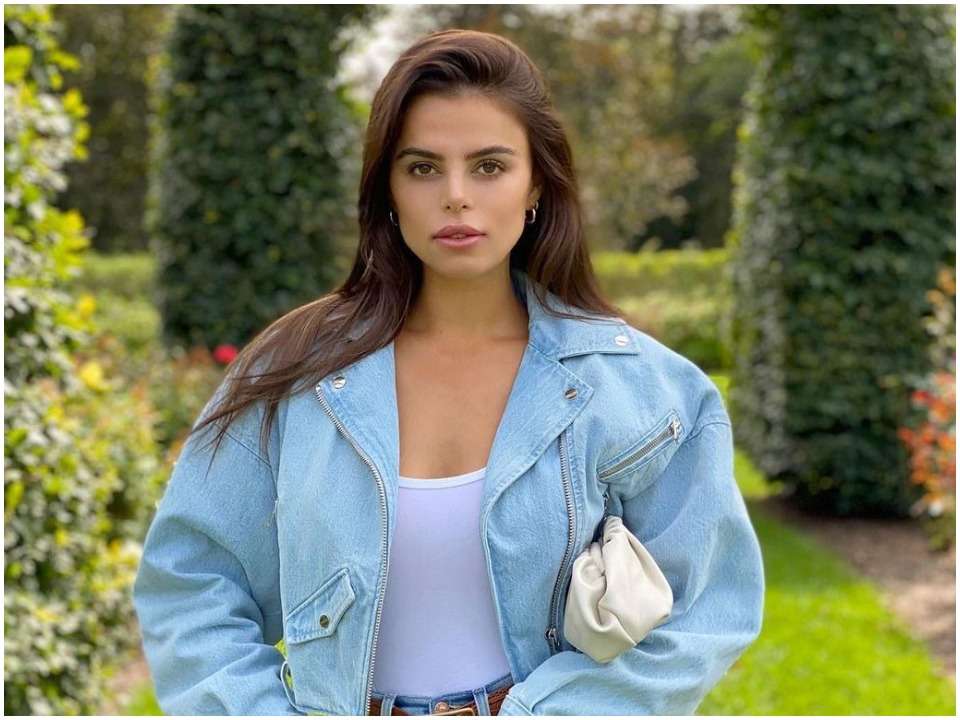 Brooks Nader is an American fashion model and a swimwear model famously known for her work with Sports Illustrated magazine and for her unique and chique taste in fashion and style. She has been featured in several magazines and is set to follow the road of success ahead.

Brooks Nader was born on 7th Feb 1997 in Bayou, Lebanon, and grew up in Baton Rouge, Louisiana. She grew up with her parents Holland Greene Nader and Breaux Nader along with her three sisters. However, she hasn’t shared any of their names. She completed her high school education at Episcopal High School known to have completed her Bachelor’s degree in Finance and Financial Management from Tulane University and graduated in 2019.

Brooks started her career in 2014 in the field of finance and started interning at Gordon McKernan Injury attorneys and at Convene Conference centers as an operational intern. However, she later realized her interests and left that path. She instead started focusing on her modeling career full-time in 2016. She went to sign with Wilhelmina International modeling agency. Along with this she also signed with NEXT Miami, LA models, and Lousia Germany. Brooks joined in as a swimwear model or Sports Illustrated in 2019 through an open casting call.

Her rookie spread with the magazine was shot in Bali in 2020. She gained huge popularity from her work with SI. She has since been an ambassador and endorser of several lingeries, make-up, fashion, and sports brands like Oh Polly, LE’Toile, etc. Brooks was recently featured on the cover of Grazia magazine. She also opened up her clothing and fashion collection on the luxury and vintage retail store Wardrobe where people can view and borrow from collections of their favorite artists and influencers.

Brooks recently reported that she was being stalked by a stranger who slipped an Apple air tag tracker into her coat and followed her for around five hours. The device had been slipped into her belongings when she wasn’t around. Brooks was alerted of the object near her after her iPhone shows a notification of an unknown accessory moving with her at around midnight. She moved to Instagram to share the incident and also questioned Apple on making such a device causing safety issues. She alerted all the women to be safe and aware of such devices being placed by stalkers.

Brooks is currently married to businessman William Haire. The couple got married in 2019 in New Orleans on Bourbon Street. The two have been on several trips together and have loads of experiences and memories which they share from time to time. As of now, they do not have any children. Brooks is settled in New York with her husband.

Brooks is highly active over all the social media platforms and on her Instagram account; she currently has 830k followers. While on her Facebook page, she has 42k followers. Other than this, she is also active on Snapchat and also has an updated LinkedIn profile.

Brooks Nader has been working as a successful model for the past few years and has earned a lot of recognition as well as income and wealth. Her net worth as of 2022 is estimated to be around $2million.