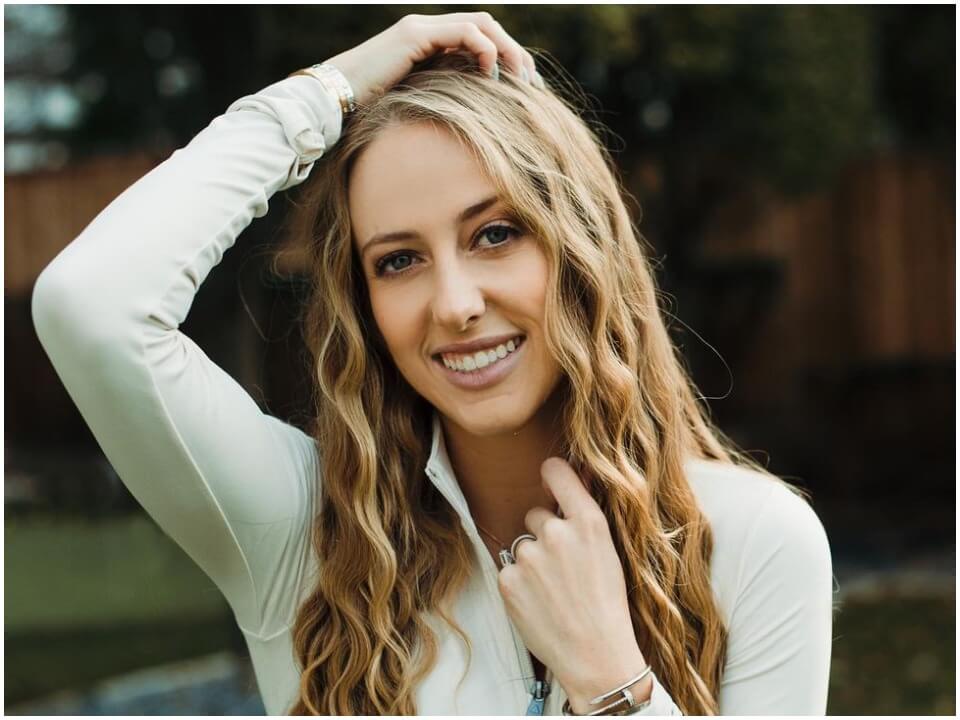 Brittany Matthews, an American professional soccer player, is not only known as a former soccer player but also as a fitness trainer. She is also well famed for being the girlfriend of the famous footballer Patrick Mahomes. She belongs to Caucasian white ethnicity which she heritage from her parents.

Brittany entered this beautiful world on 1st September and was born and raised in Tyler, Texas in the United States. She is the daughter of Scott Matthews and Diana Massey. Brittany grew up with her elder brother Evan. Her parents got divorced when she was still a kid. She is very close to her father who currently resides in Dallas, Texas continuing to work as a healthcare professional. While her mother earns her living as a physical therapist assistant in Whitehouse, Texas. Brittany was always into soccer but she also loves reading, shopping, and traveling. And Miami is her dream holiday destination. Matthews studied at Whitehouse High School and played as a team captain in soccer. She attended The University of Texas and had her graduation degree in Kinesiology.

Brittany got her first ball when she was a kid. Then in high school, she played soccer and got a lead. Before starting her training, she began her professional career as a soccer player. During her college, Brittany scored 31 goals and helped to lead the UT Tyler team to a 56-13-5 record. While attending her senior college, she made it into the ASC Academic All-Conference Team. In 2017, she shook hands by signing a contract with Iceland UMF Afturelding, an Iceland pro soccer team. By quitting her soccer career, she went on the paths of fitness and training and got famous with the help of social media.

As a former soccer player and exotic fitness trainer, Brittany has earned her fame not only on practical platforms but also on social media. Currently, Gorgeous Brittany has reached the mark of 1 Million followers on her Instagram account @brittanylynne with no less than 10k likes and comments on her each post. She shares fitness-related content including workout videos and exercise techniques. She also has a pretty huge fan following on her Twitter account @brittanylunne8 too with sum total of 208.1K followers. Her online program under the name “Brittany Lynne Fitness” is available on www.brittanylynnefitness.com.

Brittany dated the professional American footballer Patrick Mahomes. They knew each other since high school and started dating since they were in 10th grade. Since today their bond seems super strong as they share the same passion. On 9th September 2020, Patrick proposed to her inside a suite at Arrowhead Stadium. It is said that the certified trainer and the major league baseball pitcher pat Mahomes wanted to devour the moment as a mother and father before they become husband and wife.

As per the reports available, it is known that Brittany Matthews estimated net worth is somewhere around $10 Million. And her source of income is clearly prolonged and dedicated work towards fitness and training. Her net asset is approximately around $200,000 USD. Brittany and Patrick, high school sweethearts, in 2019, bought a $1.925 Million home in Kanas City.