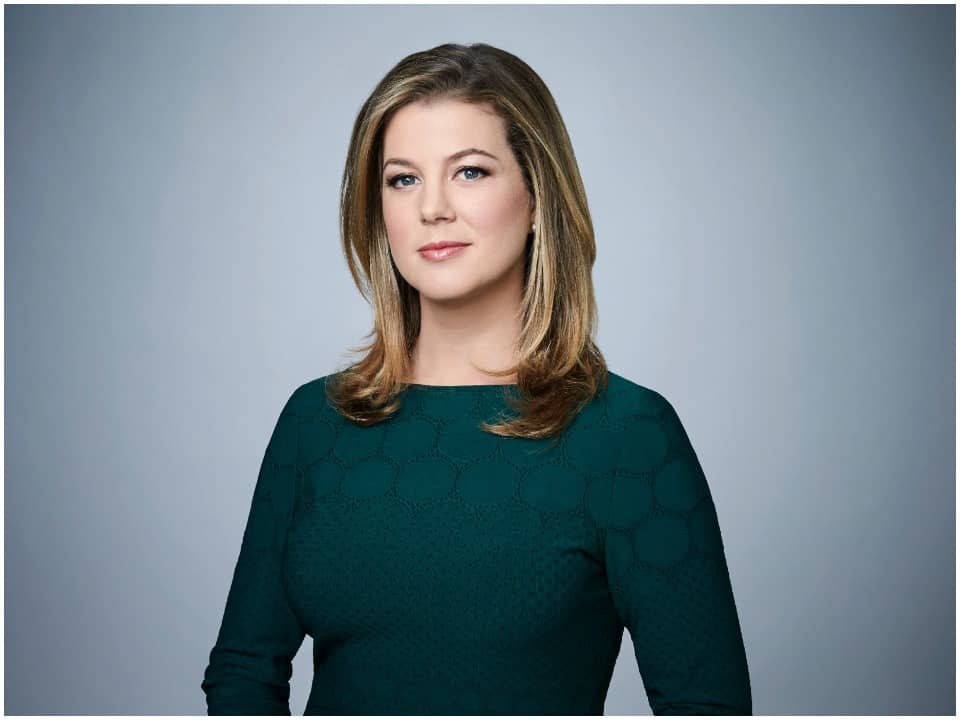 Brianna Marie Keilar was born on September 21, 1980, in Canberra, Australian Capital Territory, Australia to father Glenn and mother Miriam. Her father is Australian and her mother is American, she was born when her family was stationed in Australia and moved to The States when she was two years old. Brianna spent her childhood growing up in Orange County, California. After moving to America, Brianna went to Mission Viejo High School in Viejo, California, and graduated in 1998. In her senior year, she was also awarded as the homecoming queen. Later Keilar attended the University of California, Berkeley, and graduated in 2001 with dual bachelor’s degrees in Mass Communications and Psychology.

Brianna started her career in journalism by working as a production assistant. While studying also did an internship at the CNN and Fox affiliate KTVU-TV in San Francisco. She was hired to work as a general assignment reporter in Yakima, Washington at KIMA TV, which is an affiliate station of CBS and CNN, and subsequently reported on local stories and events that happened within this rural region. Keilar also co-hosted Billy, Blue, and Brianna, too: The Morning Zoo on KFFM, and then moved to CBS News where she worked as a reporter, anchor, and producer. After working at CBS, Keilar then joined CNN as a correspondent for CNN New source and covered a variety of stories including the 2007 Virginia Tech massacre and reports from 800 CNN New source partner stations.

Then she went on to work as a congressional correspondent for CNN for the same she was awarded the National Press Foundation’s Everett McKinley Dirksen Award for Distinguished Reporting of Congress for her reporting of the 2008 bank bailout, amounting to $700 billion. In 2019, Keilar began writing in the column for Home Front, which tells the stories of military families and tries to connect the civilian-military divide and other than that she is also a defunct, CNN Right Now since 2018. Along with fellow anchor John Berman, she is the co-anchor of CNN’s New Day. She challenged Senator Rick Scott about Donald Trump’s role in the upcoming election in 2022.

Brianna is a social media user and is active almost on all platforms. she goes by the username @briannakeilar on Instagram where she is a verified user with 70.2k followers. On Twitter as well she is a verified user with more than 334k followers and joined the platform back in June 2009. Her bio on both platforms describes herself as a mom, stepmama, military spouse, and writer at the home front.

On May 2, 2009, Keilar married Dave French but soon in 2011, the couple got a divorce, the reason for which is not known. Later in June 2016, she got engaged to Fernando Lujan who is the director of the National Security Council in the White House and a military. The same year in December they got married in Las Vegas. On June 8, 2018, the couple was blessed with their son named Antonio and she also has a stepson named Teddy.

Right after completing her graduation, Brianna has been in journalism and reporting. She has also been associated with CNN for many years where she worked as a White House correspondent, general assignment correspondent, and congress correspondent. As of 2021, her net worth is estimated to be around $8 million US Dollars.