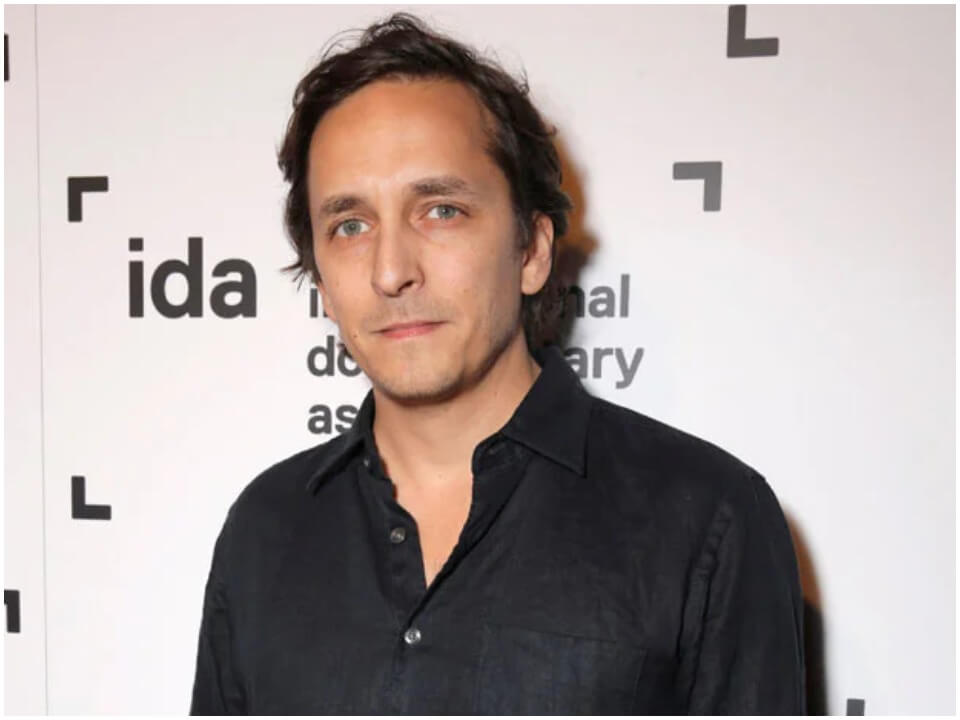 Brent Renaud was a freelance journalist and documentary filmmaker, who was killed and shot dead by the Russians in Ukraine, according to the police in Ukraine. He was one of the award-winning personalities who were not there in Ukraine for any assignment as said by the New York Times in their report. Brent was born in October 1971 and as of 2022, he was 51 years old. His full name was Brent Anthony Renaud.

Brent was born on 2nd October 1972  and raised in Memphis, Tennessee. His father’s name is Louis Renaud while Georgann Freasier is his mother and he spent his childhood with his brother Craig. Renaud was a graduate student of English literature and sociology who went to Southern Methodist University. He has also received his master’s degree in sociology from Columbia University. Brent started his career while being an editor for Jon Alpert, one of the famous New York City Filmmakers. He then went to make his own company called 501 films along with his other members of the previous company and one of their films called “Dope Sick Love” ended up on HBO.

Along with his brother, Craig used to film the world’s crisis zones for which they have together won the awards also. According to Brent’s profile on IMDb, he was a “Peabody and DuPont Award-winning filmmaker”, who spent at least two decades producing films and television programs with his brother Craig. The brothers made several stories about the wars and other massive destruction caused by nature or mankind in the past decades.

Some of them included the Iraq and Afghanistan war, the earthquake in Haiti, the fight for Mosul, extremism in Africa, the cartel violence in Mexico, the political turmoil in Egypt and Libya, and the youth refugee crisis in Central America. The brothers have together won several prestigious awards for their prominent films and publications. Their Twitter page by the name The Renaud Brothers says that the brothers together have won Peabody Award and possess an award-winning team producing for HBO, Discovery, PBS, NBC, ViceNews, and the NYTimes. According to their Twitter Page, the brothers have together covered the supremacy and black lives matter movement for the Boston Globe.

A man named Juan, who said that he belongs to the United States, said in a video posted to Twitter that he was with Brent when he was shot in the neck. Juan Arredondo, who describes himself as a documentary filmmaker said that he along with Brent was crossing the first bridge in Irpin, where they were going to film other refugees, and where somebody offered them a car to get on to the other bridge and cross the checkpoint. But, all of a sudden someone started shooting, the driver turned around and they kept shooting massively. Later, he saw Brent being shot and killed in the neck. The massive shooting got the journalists split into pieces. Juan confirmed the profession of Brent saying that he was also a filmmaker who was approaching them on the bridge when the gunfire rang out.

Andriy Nebytov, who is currently working as the head of Kyiv’s regional police force, confirmed the news of Brent’s death and posted all of his belongings including his identity card, American passport, and New York Times press pass on Facebook while confirming the death of Brent. The police officials shared the pictures of the scene of Brent’s death on their Facebook page and said that if you want to see them, you can find them on this page. The police officials also gave pictures of Brent lying down on the floor with bullet wounds on his body. On the other hand, Ukrainian police are trying to highlight the reality of American journalists and their death to the world by sharing their pictures and videos.

The police official, Andriy Nebytov, said that they are killing the occupants and even the journalists of the international media, who all are trying to show the truth about the actions of Russian troops in Ukraine. He also added that there was one 51 years old journalist who was killed in Irpen and another journalist was injured. Now, the officials are trying to remove the victims from the war zone. But, the profession of journalists is at risk and the journalist Brant Renaud had to pay his life for trying to highlight the cruelty and ruthlessness.

It is not known whether or not Brent was married or was having children. He was the receiver of various nominations and award-winning teams. According to his profile on IMDb, he was the founder of the Little Rock Film Festival and the Arkansas Motion Picture Institute.

There is no doubt that being a filmmaker, he should be earning quite a hefty amount but as of now, no details about his exact fortune and personal investments are available. Although if we assume then his net worth should be around $3 million for sure.