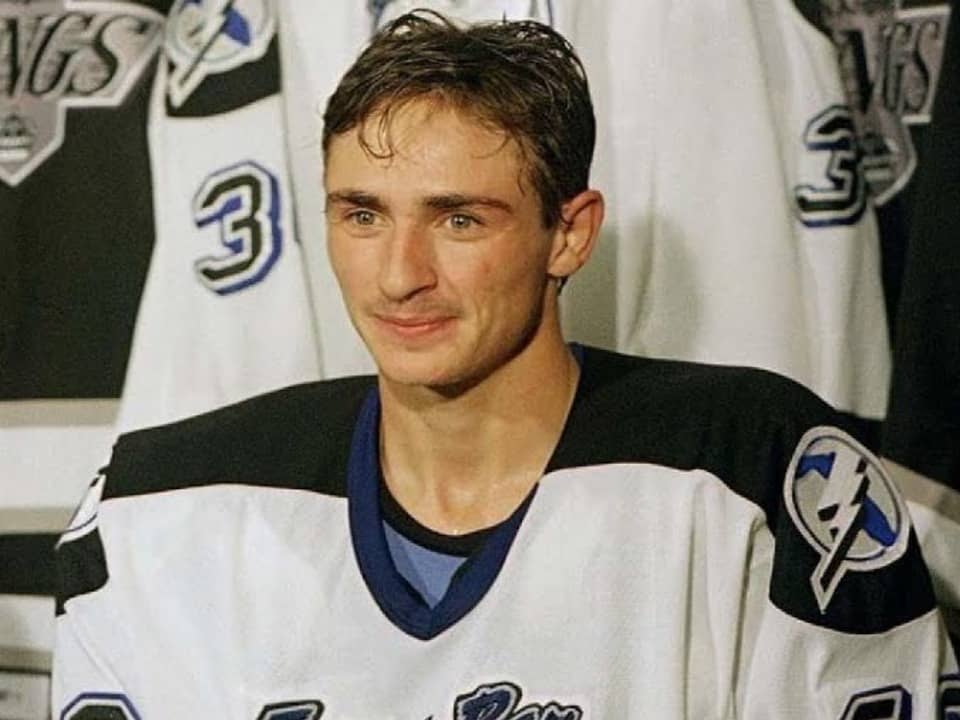 Brent Gretzky is a Canadian Retired Ice Hockey player who was known in the early 90s and 2000s for his amazing game. He was drafted in the 1992 NHL draft by Tampa Bay Lightning and retired in 2008.

Brent was born on 20th Feb 1972 in Brantford, Canada to his parents Walter Gretzky and Phyllis Hockin. He grew up with his siblings Keith, Glen, Kim, and Wayne. His father taught him how to play ice hockey since he was a kid and used to play with his brothers Wayne and Keith who also became professional hockey players. Brent has not shared much about his education and background but it is known that he has completed his high school education at a local school in Brantford, Canada. He has not shared anything about having attended any college.

Brent started his career in his teen years when he first started participating in the Quebec International Peewee Hockey tournaments in the minor team. He represented Brantford with the team Brantford classics of OMHA  in the years 1985 and 1986. In 1988, he also played in the Junior B hockey league. He was then selected in the Belleville Bulls and played for the team for three years. In 1992, he started his professional career at NHL where he was drafted in the 4th overall pick by the Tampa Bay lightning.

He mostly played in the minor leagues throughout his career in the leagues like the International Hockey League, the American Hockey League, and the United Hockey league. Over the years, he played for teams like, Fort Wayne Komets, Ashville Smoke, Chicago Wolves, Port Huron Border cats, and Port Huron Beacons, etc. in 2004, he played for the infamous team Danbury Trashers which was known for his mob-violence behaviors and for frequent heated fights in every game. The team’s manager and owner were also subpoenaed for FBI inquiries. He left the team in 2005 and played with Motor City Mechanics in the season 2005-06 which was also his last season as a professional.

In his last few years before retirement, he played for local teams of his hometown Brantford Blast in the senior and Major Hockey league. He also went on to play at the 2008 Allen cup with the team and managed to come out as victors. Brent retired after the tournament in 2008 and presently working as a public police officer in the Ontario Provincial Police. Recently, he was featured in the Netflix Documentary series “Untold” in the episode Crime and Punishment for having been a part of the Danbury Trashers team which was owned by a mafia family and promoted violence and altercations through paid incentives in hockey arenas.

Brent is currently known to be married to his wife Nicole Gretzky but has not shared any details about when and how they got married. The two like to keep their personal lives private and have not shared much about it. They are also believed to have kids whose names are unknown. Brent is not known to be on any social media platforms and is not very social online. Although he has many fan-made accounts which have huge followings.

Brent earned a lot of wealth during his years as a professional hockey player and is now sourcing his income through his career as a police officer. His net worth as of 2021 is around $1.5million.