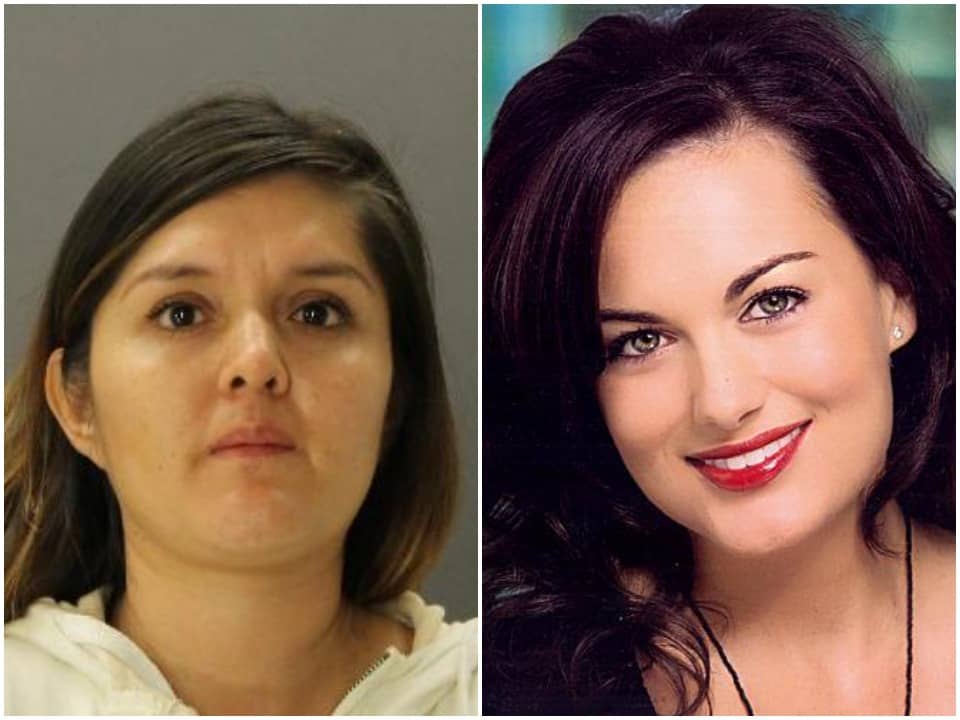 Brenda Delgado is an American national convicted of the murder of a woman named Kendra Hatcher. She was a dental hygiene student before she committing the crime but has since been known as the capital murderer and is under police custody.

Brenda was born on June 18, 1982, in Mexico and grew up in Dallas, Texas. She is a Mexican national and living along with her family in the USA for a long time. She was born to Maria Delgado-mother and father Luis Delgado, an immigrated couple who came to the USA in pursuit of work in a Factory and find better opportunities and wages to feed the family. Their intention was to have a better future. Her mother worked at the US Post Office and worked as a housekeeper. She also has a sibling brother but we don’t have much info yet.

Brenda has completed her high school education at SkyLine high school in Dallas in 2000. She always wanted to attend medical school but did not have enough resources for it. So compromising with her dream she took admission and started to study dental hygiene. She has always been a bright student and focused on her academics. She is fluent in English and Spanish languages.

Brenda was looking forward to building herself a career in dental and oral healthcare and has been pursuing her studies in the same area with supreme dedication. To compensate for her expenses and support her family, she has been working part-time at a floral shop and as a waitress. She also worked as a dental assistant and was working at a Spa to meet ends.

Brenda was charged in the case of murder of Kendra Hatcher, a 35-year-old Dentist in the year 2015. The body of Kendra was found in the garage of her apartment building. Brenda hired a drug dealer named Kristopher Ledell Love and offered him money and drugs to kill Kendra. Fascinated by the proposed offer, he killed her by shooting Kendra in the head. The main purpose behind this pay for the kill by Brenda was done because Kendra supposedly started dating Brenda’s ex-boyfriend Ricardo Piniagua and she was jealous.

By 2016, she was under FBI investigation for the capital murder charges, and operations were done to locate her as she had disappeared from Dallas after committing the murder. She was arrested later in Mexico and extradited to the USA in October 2016. There were three witnesses who told the police that Brenda has contacted them to kill Kendra using a baseball bat or syringes. She was then convicted by the jury for capital murder following all the evidence and witness statements against her in 2019. She was convicted for capital murder by terror threat and is currently serving her life sentence in William P Hobby Unit jail in Falls county without the possibility of parole.

Brenda is in a relationship with Ricardo Piniagua and she even considered marrying him. She started wearing a ring in 2014 and told her friends that she was engaged to Ricardo and has well-planned marriage plans. Soon after the couple later broke up and she became obsessed with him. Her jealously seeing Ricardo with Kendra made her go to the extent of committing crimes, as per the rumors. Her anger started eating her up.