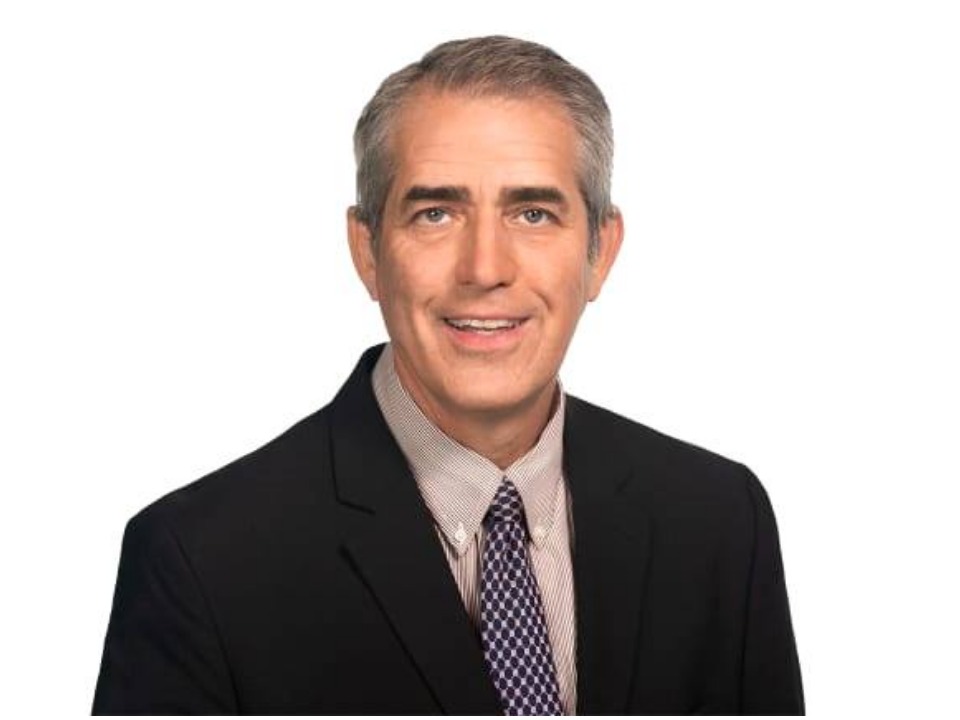 Boyd Huppert is a well-known American reporter and television personality famously known for his work at KARE11 and as the host of the show Land of 10,000 stories. He is one of the greatest storytellers on television and is highly loved by his viewers and colleagues alike.

Boyd Huppert was born in the year 1962 in Wisconsin, USA although his exact date of birth isn’t revealed. He grew up on a Farmland in his hometown but has not shared about his parents or family background. He is believed to be a Christian and of white ethnicity. Boyd has completed his high school education from a local school in Wisconsin and for his college education; he went on to attend the University of Wisconsin in River Fall in 1980. He graduated with his bachelor’s degree in the year 1984.

Boyd started his career at the age of 16 at WEVR radio and later as a reporter in 1984, he worked at WITI in Milwaukee. He also worked at WSAW and KETV for a few years. He has been working with the KARE 11 channel for the past two decades since 1996 where he has been an anchor and reporter. Boyd has been working on the show Land of 10,000 where he reports untold stories about inspiring as well as important events. He has also worked with various other channels where he used his excellence as a storyteller and as a photojournalist.

Huppert was awarded the Emmy award for Outstanding Feature story in a Newcast for ‘Portrait of Compassion” in 2007 which was aired on NBC’s Today show. He also won the Edward R Murrow Award 19 times and a national Headline Grant Award. His work has been featured on channels like CNN and NBC as well. He was also awarded the National Press Photographers Association award for Photojournalism for his excellent work in reporting at KARE 11.

Boyd is currently married to Sheri Huppert with whom he has two sons Sam and Matt Huppert. He has recently been diagnosed with cancer specifically multiple myeloma. He shared the news with his colleague and long-time friend Randy Shaver. Boyd had been experiencing various symptoms for a few months which ultimately led to the diagnosis. As of now, there is no cure for the disease but Boyd will get treatment in form of chemotherapy. He also has a granddaughter who is going to be born soon and he wishes to spend his time ahead with his granddaughter and family.

Boyd Huppert has been working as a reporter and photojournalist for the past two decades and has earned a lot of wealth and recognition. He mainly sourced his income by working at the KARE11 network as an anchor and reporter. His current net worth is estimated to be around $4million.