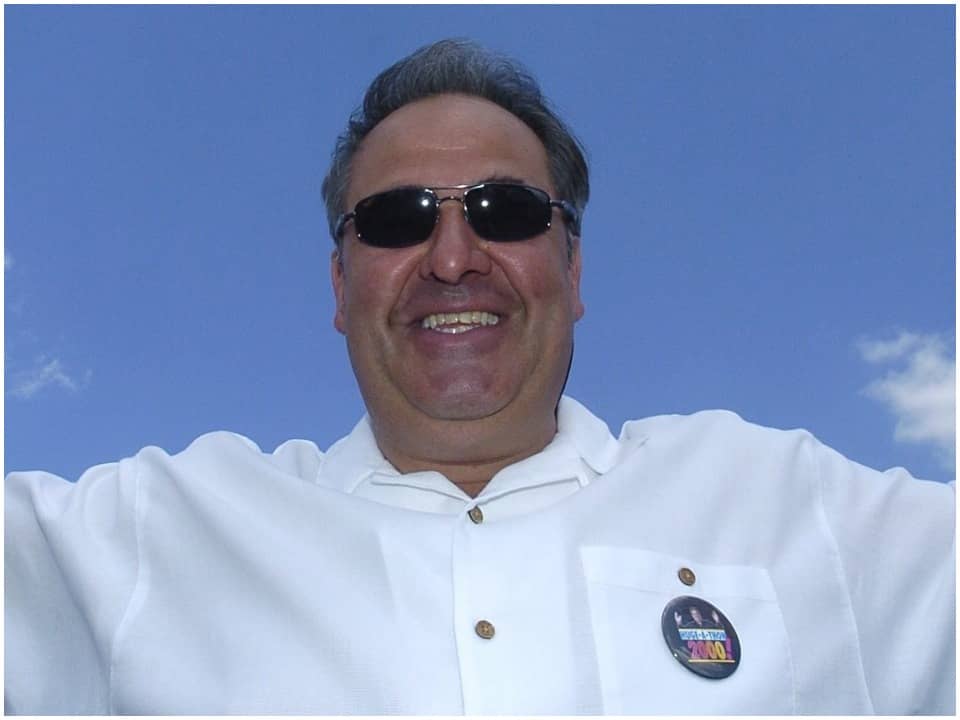 Legendary car dealer and philanthropist, Billy Fuccillo has died at age of 64. He made a name for himself with the trademark “It’s gonna be Huuuuuuuuuggge,” especially in Upstate New York and Florida. Initial reports suggest that he died naturally because after battling with a long illness in the past few years.

He was born in 1957 in Greenport, Suffolk County, New York although the exact date of birth is not available at the moment. As per the reports he had a very close bond with his father Veto and his mother Joan and spent his childhood with two siblings Joan and Gary. Ever since his school days, he remained an excellent athlete and involved with so many outdoor sports such as football, baseball, and golf. In fact, he was the captain of his school team as well. He was so good in those days that he voted a McDonald’s Football- American. Due to this, he got recruitment offers from so many universities such as Notre Dame, Penn State, and Temple although he elected Syracuse University. Bille completed his graduation in 1978 with a degree in marketing and quickly started his career.

From his college, he was more interested in automobiles so he got his start in the auto industry as well. After completion of his graduation, he worked and gained quite experience at several car dealerships because he wanted to start his own dealership. He spent almost 3 years wholesale business before starting his own business and worked as a salesman at Fayetteville, New York. Billy bought his own dealership for used cars in Syracuse, New York, and built the base for his “it’s HUGE” trademark.

Over time, his business started to grow with his vision and hard work and slowly acquired more and more dealerships. He became so much popular in those days with his aggressive marketing strategy and promotions. Today, Fuccillo Automobile owns more than 25 dealerships across New York and Florida that offer diverse domestic as well import brands to their customers. During his lifespan, he received two national awards which include an award for Best Dealer for 2011 and a US dealer with the highest retail sales volume.

Billy lived with his wife Cindy and his son Billy Fuccillo Jr. in Skaneateles. Over the past years, due to aging and health issues, he struggled quite a lot with illness. Due to deteriorating health for the past few months, he died on 18th June 2021in Florida at his home. He is survived by his wife Cindy and son Billy Fuccillo Jr. and calling hours will be held on 24th June 2021 from 3 to 7 pm at Thomas J. Pirro Funeral Home located in North Syracuse.

He was a legend who did that kind of works that ordinary dealers can just dream about. From his career, he amassed so much wealth with fortune and lived a lavish lifestyle. As per the reports, his total net worth is estimated at around $100 million which includes his vacation homes in Montego Bay, Jamaica as well.