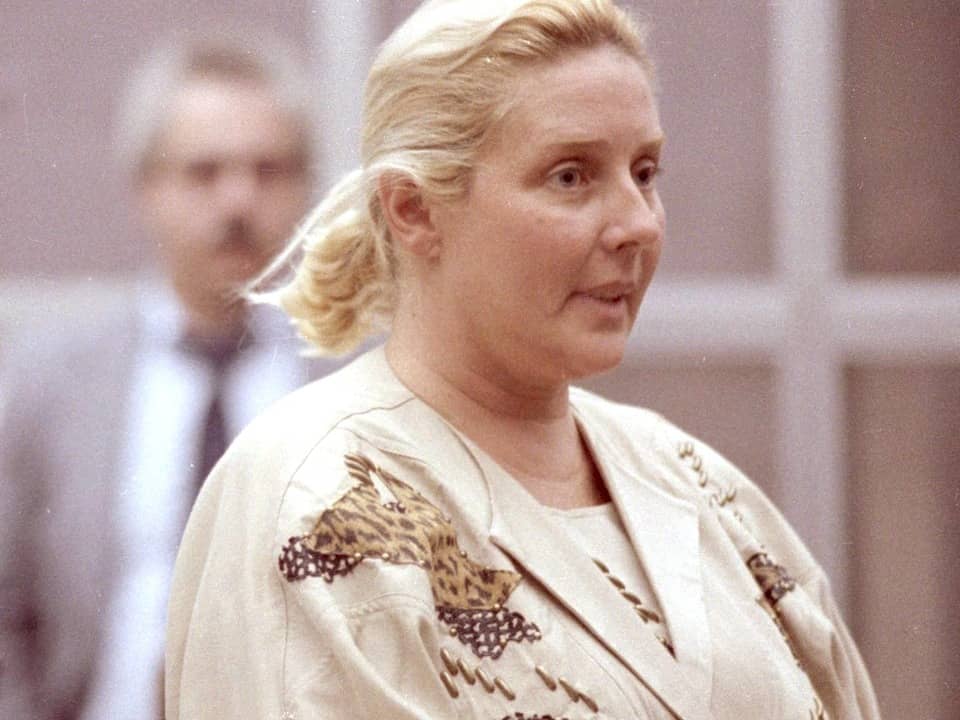 Betty Broderick is an American woman, a former housewife, convicted of killing her ex-husband, Daniel T. Broderick III, and his second wife, Linda Broderick on November 5, 1989. The heinous crime, which was preceded by a tumultuous divorce, sparked widespread curiosity. Some sympathized with Broderick’s situation as the first wife who had been abandoned for a younger woman, while others believed Broderick had hounded her ex-husband and new wife before murdering them. She was sentenced to 32 years to life in prison after being charged with two charges of second-degree murder.

Betty was born on 7th November 1947 and grew in Eastchester, the third of six children raised Roman Catholic and of Irish and Italian ancestry; her father ran a thriving plastering business with family members. Her parents were strict, and she was urged to stay at home from an early age. She graduated from Eastchester High School in 1965 and enrolled at the College of Mount Saint Vincent. Betty attended a tiny Catholic women’s college in the Bronx and majored in early childhood education. She also minored in English and completed the degree in an accelerated program.

Dan Broderick, her future husband, was also from a Catholic family derived from Irish immigrants, and they met at the University of Notre Dame in South Bend. In 1969, they married, and she returned from their honeymoon expecting their first child. They had four additional children, the last of whom died only two days after birth. Betty’s husband took out student debts to obtain a medical degree at Cornell University and a law degree at Harvard Law School, respectively.

To make ends meet, she had to take on the role of primary breadwinner for the family, working to support them while he continued his studies. Her spouse eventually caught the attention of several firms searching for someone with a background in both medical and law. The family moved to nearby Coral Reef after he got his first job, and she continued to work part-time while he established a reputation. Her husband specialized in malpractice cases and earned a lot of money from it; she subsequently became a stay-at-home mom and cared for the kids.

He employed former stewardess Linda Kolkena as a paralegal in 1983, but it was discovered a few months later that he was having an affair with her. Betty accused her husband of adultery, even though he denied it, and their marriage eventually fell apart as a result. He left the house in 1985 and finally gained custody of the children. After it was revealed that he had an affair, the couple went through a long and drawn-out divorce process, which ended four years later with him keeping custody of the children.

Betty’s behavior became more unpredictable and aggressive toward the end of their divorce proceedings. She left hundreds of profanity and vulgar messages on her ex-answering husband’s machine, and she continued to enter his property despite numerous restraining orders. She destroyed his house, including smashing her car into the front door. Despite his misgivings about his wife’s actions, her former spouse married his paralegal in 1989.

Betty drove to the house seven months after they were married, used a key she had stolen from her daughter to enter while the couple was sleeping, and shot and killed them — Linda was killed instantly, but Dan was not, as he struggled to reach for a phone. Betty handed herself in after phoning her daughter and did not deny pulling the trigger. She claimed that killing the couple was not planned and that her conduct was not premeditated.

Elisabeth Anne Broderick was born on November 7, 1947, in Eastchester, New York State, USA. Her ethnic origin is Caucasian. Frank and Marita Bisceglia have six children. She is one of them. Elisabeth Anne Bisceglia is her birthname. Broderick and Dan had four children together: Kim and Lee, as well as Daniel IV and Rhett, their boys.

It was reported that, after she sent to prison, she lost all of her wealth along with sources of income. Her case drew a lot of attention and sparked a lot of debate. The murder and trial have been the subject of numerous publications.