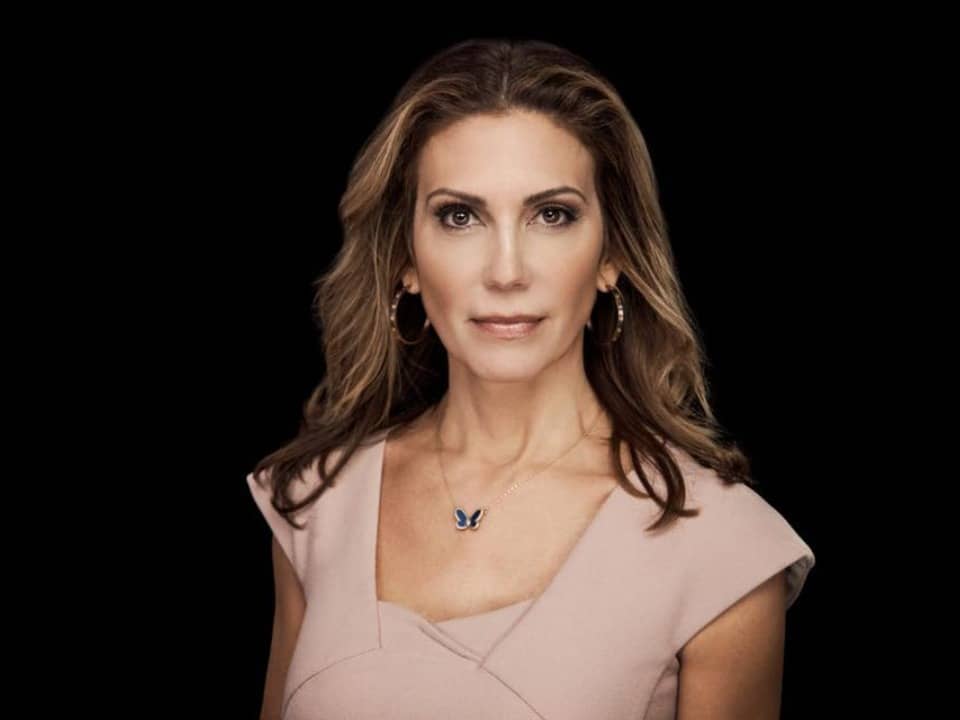 Bess Freedman is a talented American Mother and Chief Executive Officer at Brown Harris Stevens. Under her leadership, the company has grown into the largest and most successful private real estate company in the United States. She is the recipient of the REBNY’s Kenneth R. Gerrety Humanitarian Award for her contribution to the community in 2021. Along with that she is also a proud mother of two and manages work and family time simultaneously.

Bess hails from Upper East Side, New York. The details about her birth date have been kept private. The details about her family have been kept private away from the limelight. Bess completed her high school education at Albany Academy for Girls. She graduated in 1987. For her higher and further studies she went to Ithaca College and received a Bachelor’s degree in Sociology. In 1993 she went to the University of the District of Columbia David A. Clarke School of Law.

In 2013 she began working as Executive Vice President, Managing Director of Sales & Business Development for Brown Harris Stevens.  She was promoted to a higher position in the same company which was Co-President. In November 2018 she got an opportunity to become the Chief Executive Officer of the company.

Bess is married to Maish Freedman. She has not shared details about her husband but has posted a lot of pictures with him on social media. They are blessed with two children named Jacob and Isa Freedman. Her son attends school on the Upper West Side and her daughter attends college in Boston. According to sources, she has been divorced.

Bess has earned a lot by working as a Real estate agent and now as a CFO of Brown Harris Stevens. According to sources, the details about her net worth have been kept private. She does live a lavish lifestyle so we can assume that she earns a lot. Some other sources of her income are estimated from sponsorship and by attending various events.