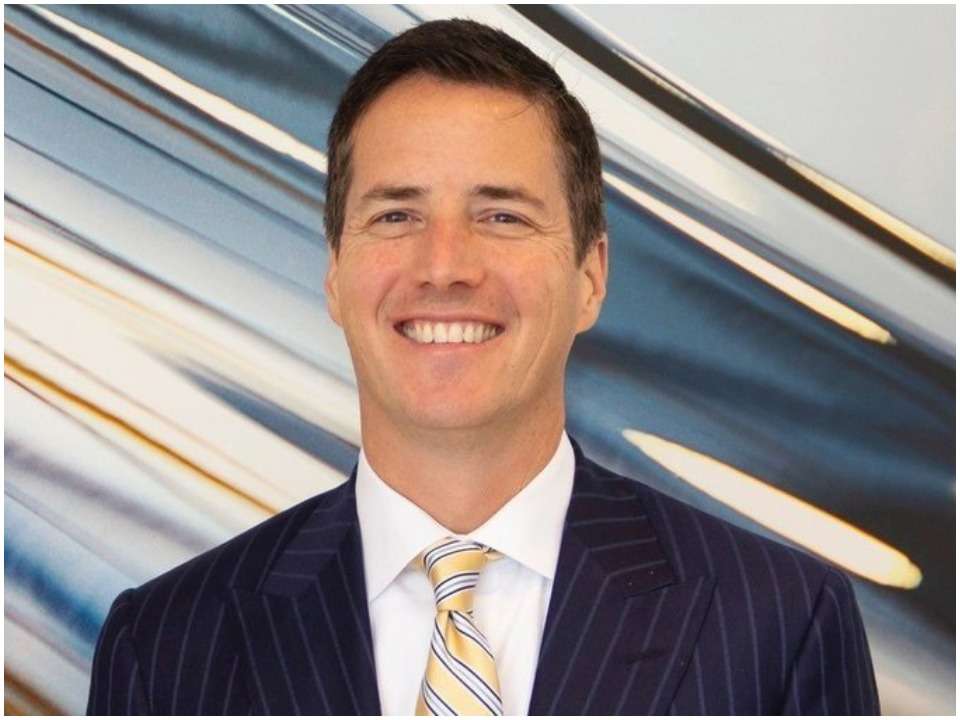 Bernie Moreno is an American personality who is best known for his auto business and his political position in Ohio. Currently, he is a member of the Republican party and is also the contender for the 2022 United States Senate election in Ohio. With his working capabilities, efforts, and hard work, Moreno won the Ernst & Young Midwest Region Entrepreneur of the Year Award. He also won the award of Time Magazine/Ally Financial Dealer of the Year.

Bernie Moreno was born in 1966/1967 in Bogotá, Colombia. He spent his infancy in Columbia itself. But, later moved to the United States at the age of five. Moreno gained his US citizenship at age 18. Bernie went to the University of Michigan and received his degree in BBA in marketing. He is the youngest of all children born to his parents. He was brought up by Bernardo and Marta Moreno Mejia. His father Bernardo was the professor of surgery and was also working as the Dean of the Medical School at Universidad de Javeriana.

Moreno has five brothers and one sister. Moreno’s brother, Luis Alberto, was previously the President of the Inter-American Development Bank. he has also remained the former Ambassador of Colombia to the United States. Moreno’s second brother, Roberto, is currently the CEO and founder of Amarillo Holdings situated in Columbia. His third brother works with the daily operations of Florida’s Building Hope offices.

Moreno possessed a great inspiration for starting his own business from his childhood age. While growing up, he began his auto industry career with the Saturn Corporation. He was held at a reputed position with Saturn’s Customer Assistance Center where his work was to craft the company’s policies and procedures. He also tried his hands at working as a field consultant. Later, Moreno then spent 12 years working while handling dealership operations for a New England auto retailer. Eventually, he became the vice president there at the company.

Apart from being a commendable businessman, He also earned a good reputation in doing charity for many educational and other organizations. Through his charities, he is connected with many organizations including the Young Presidents Organization, The Fifty Club of Cleveland, Cleveland State University, The Greater Cleveland Partnership, Cuyahoga Community College Foundation, Ohio Business Roundtable, The Cleveland Foundation, and many more.

He also made some other significant donations with the universities like Cuyahoga Community College and Cleveland State University for which he donated a hefty amount of around $500,000 and $1.3 million respectively. Moreno has also launched a fundraiser called “Keys for Kids”. The fundraiser aims to support children’s initiatives like MetroHealth, University Hospitals of Cleveland, and Cleveland Clinic.

Bernie Moreno is happily married and enjoying the best time of his life for more than 32 years. He shared four children with his loving and adorable wife Bridget Moreno. However, he has not revealed many details about his wife. Similarly, it is known that Moreno is currently residing in Westlake, Ohio with his family.

No doubt, Bernie Moreno has earned a net worth of around $10 million. He has been working as the money manager in the line of Luxury Car Business for over ten years. He has gathered his fortune because of his auto business which claims to have a good reputation in the US. Moreover, Moreno thanks his mother for being his inspiration and bringing him to America. Most of the opportunities came to him while he was in America.