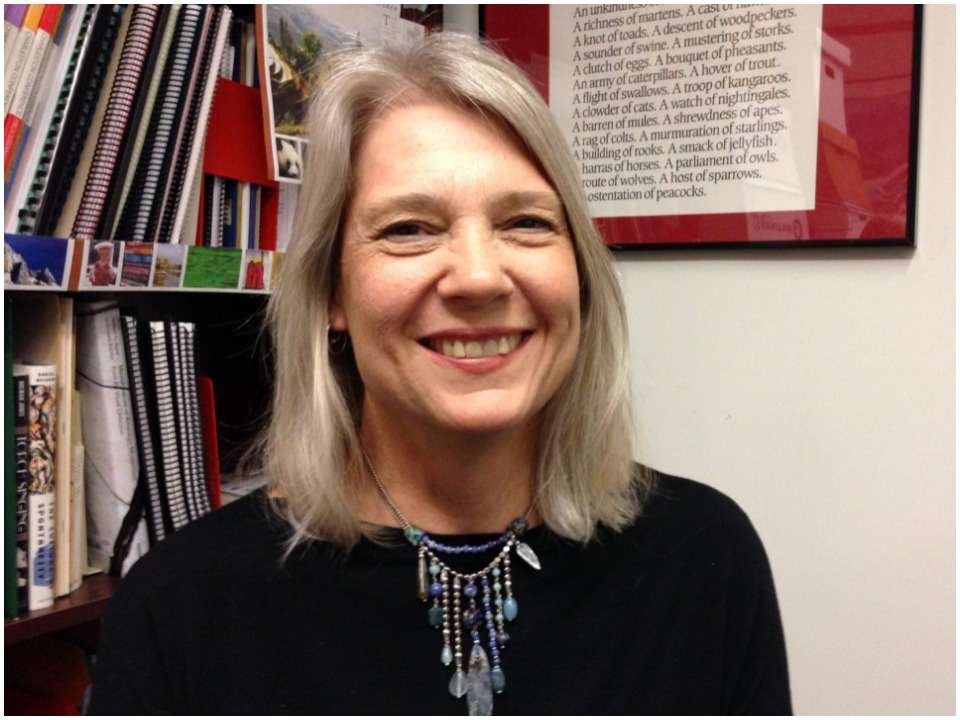 Audrey Powers is an American Attorney and an Aerospace Engineer who is known for her expertise in aeronautics and for her work at NASA. She is a woman of strong ambition and will and has achieved great milestones in life. She also recently experienced a ride on the New Shepard Spacecraft in October this year.

Audrey Powers was born in a white Caucasian family and believes in Christianity. She has not shared anything about her family background or her parents but we are actively trying to find the details. She seems to be in her 40s but has not shared her date and year of birth.

Audrey completed her high school education from Baltimore County School in 1994 and later pursued her graduation in Aeronautical and Astronautically Engineering in 1999 from Purdue University. She specialized in Spacecraft attitude and Dynamics and Orbital Mechanics. Later, she went on to pursue Law from Santa Clara University School of Law in 2005 and graduated in 2008.

Audrey started her career as a Flight Controller at NASA where was the control specialist on the International space station program. She completed over 1800 hours of mission support for ISS orbit operations. Meanwhile, she also worked as the Head Lacrosse Coach at the Clear Lake High School. In 2003, she went on to join Lockheed Martin as the Senior Systems Engineer and worked there for three years on the Classified Government satellite program. While pursuing her Law degree, she was a judicial intern at the US district court for the Northern District of California and assisted in Legal research. In 2008, she joined Fish &Richardson P.C as a summer associate and worked on regulatory issues, FCC spectrum licensing, FDA medical device regulations, etc.

By 2009, she joined as a legal counsel at Applied Social Research Institute of Cambodia. The following year, she joined as an Associate at Fish &Richardson P.C working in the Advising space, high technology, and defense industry. In 2013, she left the firm to join Blue Origin, an Aerospace manufacturing company founded by Jeff Bezos as the Deputy General Counsel in Washington. She worked at the position for a few years and got promoted to Vice president Legal position in 2019. Recently, she was appointed as the Vice President, New Shepard Mission and Flight operations in 2021. Along with the position, she also got the chance to experience a flight in the New Shepard spacecraft on a suborbital trip along with William Shatner on October 13th.

Audrey has not shared any information about her personal life and relationships and friends. However, she is currently believed to be married but the name of her husband and his profession are kept out of the purview of the spotlight. Audrey currently has 610 followers on her Twitter account. She has also maintained an updated LinkedIn profile where she has over 500 connections. Other than this, she is not available on any platforms like Snapchat, Instagram, or Facebook.

Audrey Powers has worked at big law firms and also earned a lot through her job at NASA. She has built herself a comfortable and generous lifestyle and her net worth as of 2021 is estimated to be around $4 million. Hover, the information has not been officially confirmed.