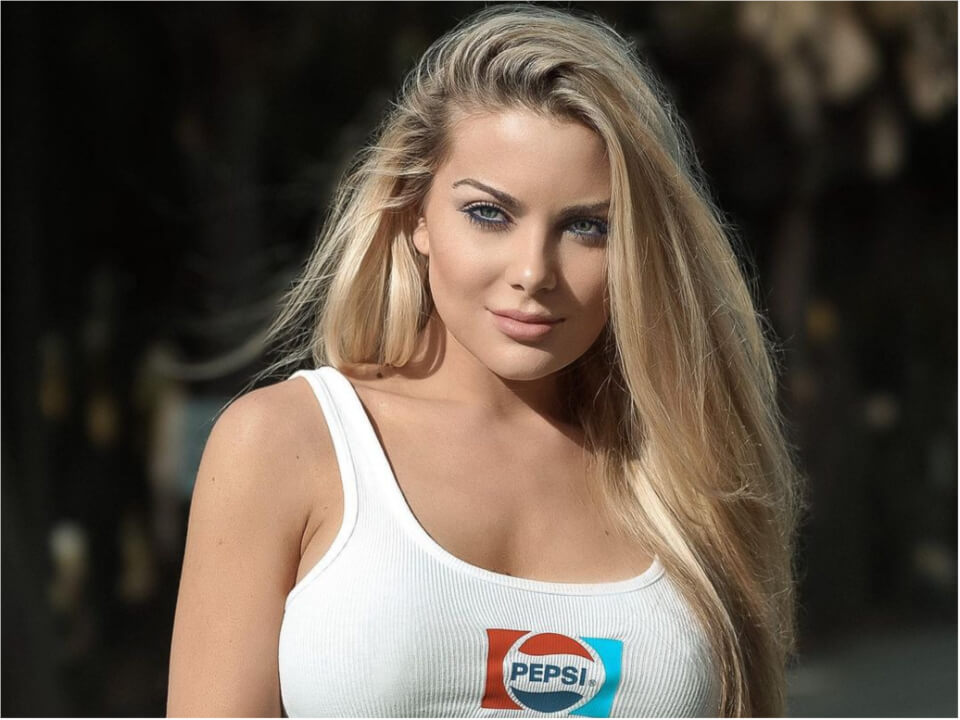 Athena Vas was born on 16th October 1996 in the USA. She belongs to a Greek American family. She finished her schooling in her hometown in, New York City. Later, she graduated from Saint Joseph’s College and earned an MFA (Master of Fine Arts) degree.

Athena started her journey in the Hollywood industry as an actress. She realized her true passion for TV and Film from childhood. She has signed with Step Forward entertainment as my management in LA. Athena is also working with a few agencies for Theatrical Representation, including Stephanie Talent and Entertainment and Hanns Wolters International Agency. She is also a representative model with MWA Made Worldwide Agency.

During the pandemic hit, she decided to become an influencer and use this extra time to help people. As a social media influencer, she is quite popular and known for modeling videos and photos on Instagram. In one of her videos, she was showing off Greek Pride (Greek Independence Day) celebration on 25th March. She got 2 Million Viewers on the video where she was dancing the Traditional Greek Dance called “Zebekiko” on top of a cliff overlooking the Aegean Sea.

Athena began her profession as a director in 2019. She directed a short comedy drama named “Mail Order Bride (2020)” and cast star Nicholas Palermo (As Harry). Later, she directed Cinderella’s Ball (2021) and cast the stars – Catherine Addison, Rew Starr, and Becci Tank. During her career, she has hosted several Film Festivals and appeared as the lead in many Feature Films in NY and LA. She also performed off-Broadway in New York City and has shown acting abilities. She also completed a fitness program and earned certification. Later, she organized a fitness program on social media – 25-minute home workouts and no cardio.

Athena is active on social media platforms such as Twitter, Instagram, and YouTube. As of January 2023, she has 2.42K subscribers @IamAthenaNY on her YouTube channel. She had more than 350 fan pages and thousands of fans throughout the entire globe. She also has 165,000 TikTok followers and gained 309k followers @iamathenavas on her Instagram account.

When it comes to her personal life then it seems she is single now. By looking at her Instagram account, we can say that she is focused more on her acting and social life rather than committing to any relationship.

Athena Vas is a celebrity female actress and model. She is also a fitness coach and Fashion Enthusiast and regularly shares her workout videos and modeling photos on her Instagram. Athena also does travel promotions for hotels to help gain tourism. She earned an estimated net worth of around $3 million.