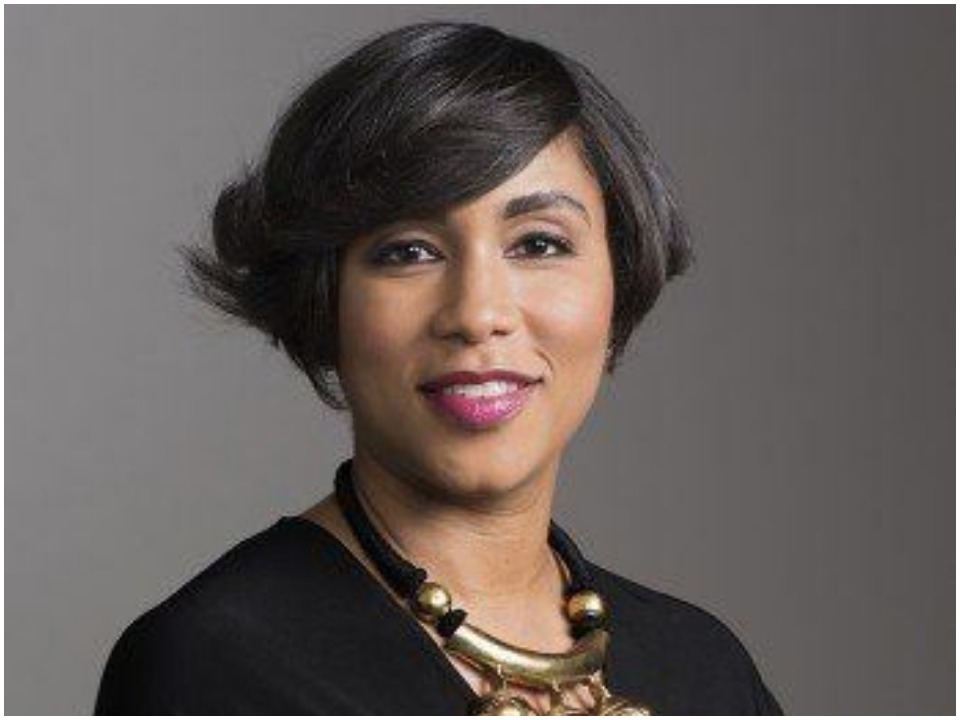 Ashley Danielle Etienne is a former American political strategist who worked as Vice President Kamala Harris’s communications director. She is considered as one of the top aides currently working for Kamala Harris but recently she announced her exit from the job. She has been working in the White House for so long as she is a veteran of Barack Obama administration and also served as a senior adviser to Nancy Pelosi and Joe Biden.

Ashley Danielle Etienne was born on 21st February 1978 in Texas, U.S. Ashley’s parents are Avys Etienne Poe and John A. Foreman. Her father manages the duty of outreach leader at the Gulf Coast Center in Galveston that offers help to those who are mentally disabled and suffering from HIV. Whereas her mother worked as the tax auditor at the Pasadena office in the Workforce Commission. Etienne graduated from Sam Houston State University with a bachelor’s degree in political science in 2000 and a master’s degree in political communications from Johns Hopkins University.

She joined Nancy Pelosi’s deputy director of communications in 2013, focused on rookie members of Congress and their messaging. Ashley worked as the director of communications for Obama’s cabinet and as a special assistant to Obama after he won the election. She had preparations to go to the West Coast when Trump won the election. Etienne was offered a job as communications director and senior advisor by Nancy Pelosi. Ashley discussed the position with Cummings, who advised her to return to Washington and accept it. Etienne was the first woman and the first person of color to be appointed to the office. During her tenure, she was in charge of Democratic propaganda for Donald Trump’s impeachment. Anita Dunn hired her as a senior consultant for strategic planning for Joe Biden’s 2020 presidential campaign in August 2020.

On November 18, the White House confirmed Etienne’s departure, but it is still unknown what prompted the move.  “Ashley is a valued member of Vice President Biden’s team who has worked relentlessly to achieve the administration’s goals,” a White House official told the news organization. “In December, she will leave the office to pursue other opportunities.” The announcement comes only days after Harris’ approval rating plummeted by 27%.

On March 27, 2015, Etienne married Nigel Stephens in Rock Creek Park in Washington, D.C. Etienne is a devout Baptist. Currently, on social media platforms such as Instagram, she has over 3728 followers and 60 posts and on Twitter, she has accumulated over 29.5k fans.

Being a veteran aide at the White House, she has been serving the nation with all her might. Thus, whatever she made surely came in form of salary and other benefits a government employee receives. We can estimate Ashley’s net worth around $4 million which is just speculation.