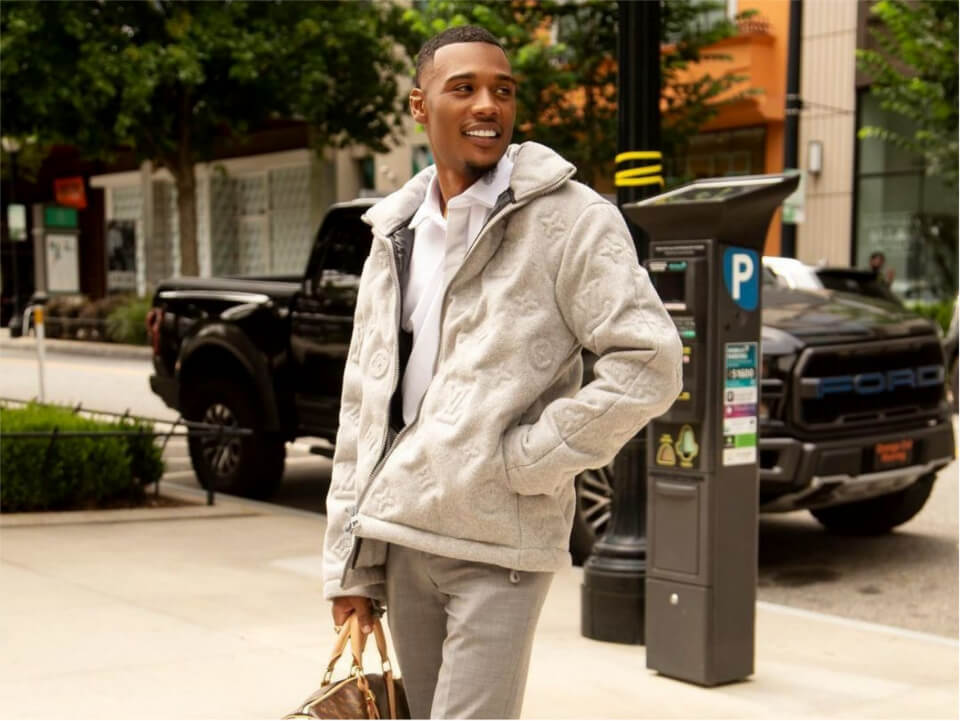 Armon Warren is an American personality who has developed himself into a singer, and social media star. He has given many hit covers, and tracks and is now on the verge of becoming a social media celebrity.

Armon Warren was born on May 18, 1997, in Michigan, US. He spent most of his childhood days in Detroit, Michigan, and was brought up along with five other siblings in the family. One of his brothers named Dwight Burton is a famous American basketball player. Armon went to the Michigan Collegiate High School and later received his graduation degree from Michigan State University. Armon usually performs on social media with his brother named Trey Traylor.

He began his career while posting videos and content on Vine and eventually gained popularity becoming known to the internet and the American people as a popular personality. Armon has earned millions of fans on his online profiles, and even a brand in the line of mobile covers dedicated their products to Armon and his brother Trey with customized features. Although he gained huge popularity, not much is known about his life insights.

As discussed above, Armon began his career with Vine- the self-title account, where he used to collaborate with one of his brothers named Trey. The duo started offering an array of entertainment options and started making content in the line of music and comedy. The pair began by posting the covers of their music versions and songs, mostly written by artists such as Chrish Guerra, Usher, and Drake. They used to perform elegantly and with strong appearances. This made both brothers gain popularity overnight. They have also created an online YouTube channel where they regularly post entertaining content.

The brothers posted Rihanna’s hit track ‘Kiss It Better’ – which was one of the most-watched YouTube videos and reached more than 15 million people within no time. This was followed by another cover version of Khalid’s track ‘Location,’ which further gathered more than nine million views on YouTube. Armon and Trey have also released the cover version of ‘Black Beatles’ by the American hip-hop duo ‘Rae Sremmurd’ and ‘Fake Love’ by the South Korean boy band ‘BTS’ and the video was given the title “A Day In The Life of Armon and Trey”. The video is more than half an hour long, giving insight into one of their daily routines, and is the longest video on their channel.

The brother duo also posts the challenges, and funny and prank videos, making their channel a complete entertaining media package. Talking about the richness of their social media platform, their channel accumulated more than two million subscribers. Armon owns two Instagram accounts, where he gathers an equal range of success among the public. One of his Instagram accounts is his individual account while the other one is managed by his brother Trey. On both accounts, Armon periodically posts videos, content, pictures, and entertaining material similar to his YouTube channel. Also, both of his Instagram accounts have gained millions of videos and followers.

The brother duo are together called ‘TheRealAandT’ on ‘YouNow,’ and are famous among the Instagram population as celebrity-like personalities who regularly post live videos. The duo has a Twitter page too, where they have gathered around 200 thousand followers. There is an online store by the name ‘Thug Ave’ which once featured customized products with the pictures of the brother duo- both Armon and Trey.

Armon is currently single, however, once he was in a relationship with a girl. His sexuality is straight and is also said to have a child with his girlfriend. It is known that Armon previously dated an Instagram star and YouTuber named Esmeralda Senia Mariee, also known by the name Mamii_es. The pair started dating back in 2019 but their relationship could not prove to be fruitful for them and they broke up in 2020. However, the pair produced one child, a daughter, while being together. The daughter is named Legacy Dior. Armon Warren’s baby was born on 5 April 2020.

It is known that Armon used to earn his livelihood with his social media publicity and the public’s attention over there. He is working in collaboration with his brother and the duo together co-run the channel called The Warren Familia. Surely, Armon must be earning a good amount of money because of his only profession as a social media star. For the moment Armon’s estimated net worth is around $1 million.