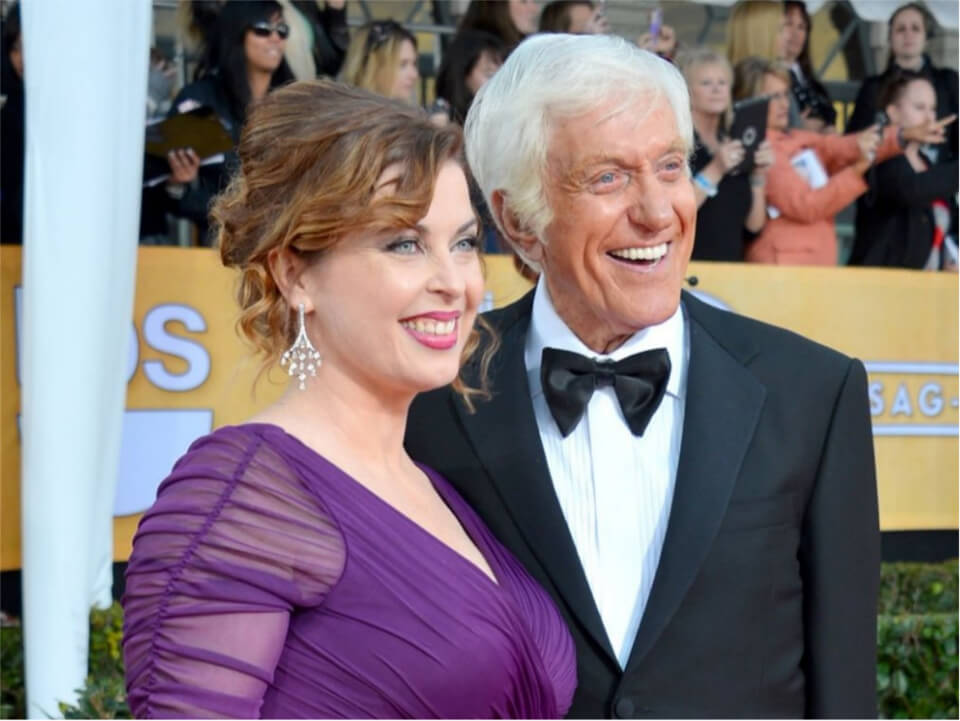 Arlene Silver is a well-known American producer and former makeup artist. As a producer, she produced Welcome Home, Dick’s short documentary in 2016. In February 2022, Arlene and her husband, Richard Wayne Van Dyke, released music together on the official YouTube channel for Valentine’s Day – “Everybody Loves a Lover” Arlene & the Vantastix”. In the video, the couple is dancing together and celebrating a love relationship with 96 years old Richard Wayne Van Dyke.

Arlene Silver was born on 21st September 1971, which makes her 51 years old. She was raised with siblings in the United States. Her mother’s name is Mary Stout, and she is very close to her. Her brother’s name is John Silver. She went to a local primary school to earn basic education. Later, she and her family members moved to California. Since childhood, she has had a passion for dance and acting, so she joined California State University in 1997. Later, she earned a bachelor’s degree of BA in communication and TV films in 1999.

Arlene Silver began her professional career as an office manager at Stoney Road Production. She worked for at least two years (from 2000 – 2002). She has also tried her hands in the production line for the project XM Style. Later, she became a self-makeup artist and career enthusiast in the entertainment industry.

In 2006, she also joined the school of professional Makeup. Later, she completed three years program in 2009 and became a professional makeup artist. Since 2000, she has been self-employed and has worked as a freelance makeup artist in the entertainment industry for 12 years.

According to her IMDB profile, she worked as a MakeupMakeup in various films such as Carolina (2003), Murder 101 (2006), The men of Delta Farce salute the troops (2007), and The Caretaker 3D (2010). Currently, she works as an esthetician at Lucas Echo Park, a Hair salon in Los Angeles, California.

Arlene is a married woman. She married Richard Wayne Van Dyke in February 2012. At Screen Actors Guild Awards, in 2006, the couple met each other for the first time. Later, they spent time together and decided to get married. Her husband, Richard Wayne Van Dyke, is an American actor, entertainer, and comedian.

There is a 46-years gap between both them. The couple has no children, but her husband, Richard Wayne Van, has kids from a previous marriage to Margie Willett. The children are well-settled in their lives and marriage. Arlene Silver’s father-in-law is Loren Wayne Van Dyke, and her mother-in-law’s name is Hazel Victoria.

Arlene Silver is the wife of well-known personality Richard Wayne Van Dyke. She has been working as a freelance makeup artist in the entertainment industry for 12 years. However, Arlene Silver earned an estimated net worth of around $5 Million.