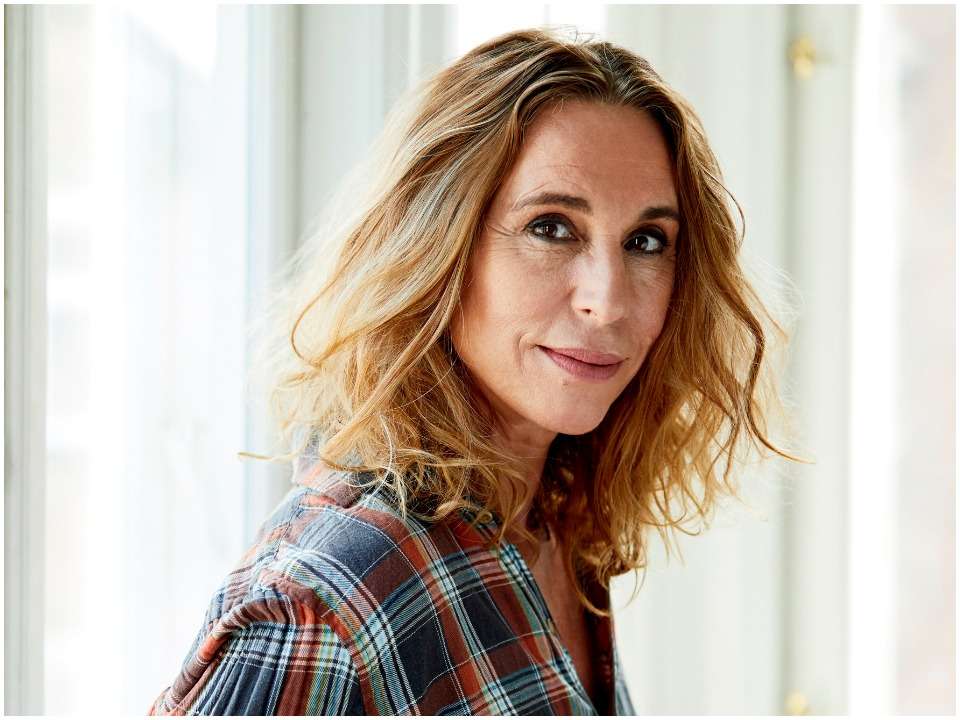 Ann Eleonora Jorgensen is a Danish actress who has appeared in films, television shows, and on stage. She is known to have played the same character, Birgitte Poulsen, in the ITV crime drama Midsomer Murders. Recently she into the headlines because of Elves as she landed outstanding performance and also added Netflix credit to her name.

Ann Eleonora Jorgensen was born in Hjorring, Denmark, on October 16, 1965, to Danish parents. John Poul Jorgensen is her father’s name, and Connie Rau Jensen is her mother’s. She was raised in a caring and safe home. Her father’s occupation is unknown, although her mother works as a nurse and we don’t know anything about her siblings. As far as her education is concerned, we assume that she finished her high school and college studies sincerely and with good grades. Currently, we don’t have exact and reliable information about her education and degree.

Eleonora is best known for her roles in TAXA and Forbrydelsen (The Killing) on television, as well as in the film Italian for Beginners. She has been working in the entertainment industry for over two decades. Slaget pa tasken, En succes, Bryggeren, Jakobs liste, and Taxa are some of her early works from 1993 to 1999. Pyrus in Alliders Eventyr, Hotellet, Den serbiske dansker, Helligtrekongersaften, Georgisches Liebeslied, Jul I Valhal, Kronprinsessen, Forbrydelsen, Guldhornene, Lykke, Spies of Warsaw, Midsomer Murders: The Killings of Copenhagen, Ride Upon the Storm, and Midsomer Murders: Death of the Small Coppers are some of the shows that she has on television.

Moving on to her career as a film actor, she made her feature film debut in the year 1998 in the film Nar mor kommer hjem. She then continues to release films every year after that. She has appeared in films such as The Best of All Worlds, Italian for Beginners, One Hand Clapping, 2 ryk og 1 aflevering, In Your Hands, Agata e la Tempesta, and Fatso.

Ann Eleonora recently appeared in the Netflix original series Elves. A family gathers for a holiday in an isolated place in this Danish series. They discover that the location is ruled by enigmatic beings as soon as they arrive. When the family’s young daughter abducts one of the elven newborns, the adult elves begin murdering the people who live there, things become complicated. There are only six episodes in the series, each lasting 20-26 minutes.

Emmet Feigenberg was Ann Eleonora’s first husband. They married in 1991 and had a happy life together. Carla is the name of their daughter. Things didn’t go as planned a few years later in 1999, and the two of them were separated. Carla’s mother Eleonora was handed custody of her. Carla Eleonora Feigenberg is an actress and director as well. She adopts her mother’s surname as her middle name rather than her father’s. Eleonora fell in love with Rasmus Windfeld in the year 2003. He is the director of a public relations firm. In the year 2003, they married and had a son named Oswal Windfeld.

Ann Eleonora Jorgensen’s primary source of income is her career as an actress. Her net worth is reported to be somewhere between $1 and $5 million. Her income, as well as her other assets, such as automobiles and houses, are being scrutinized. We can’t say for sure if she’s making more money through advertising, campaigns, deals, or investments. But there is no doubt that Eleonora is enjoying a lavish and comfortable life with all of her hard-earned money.