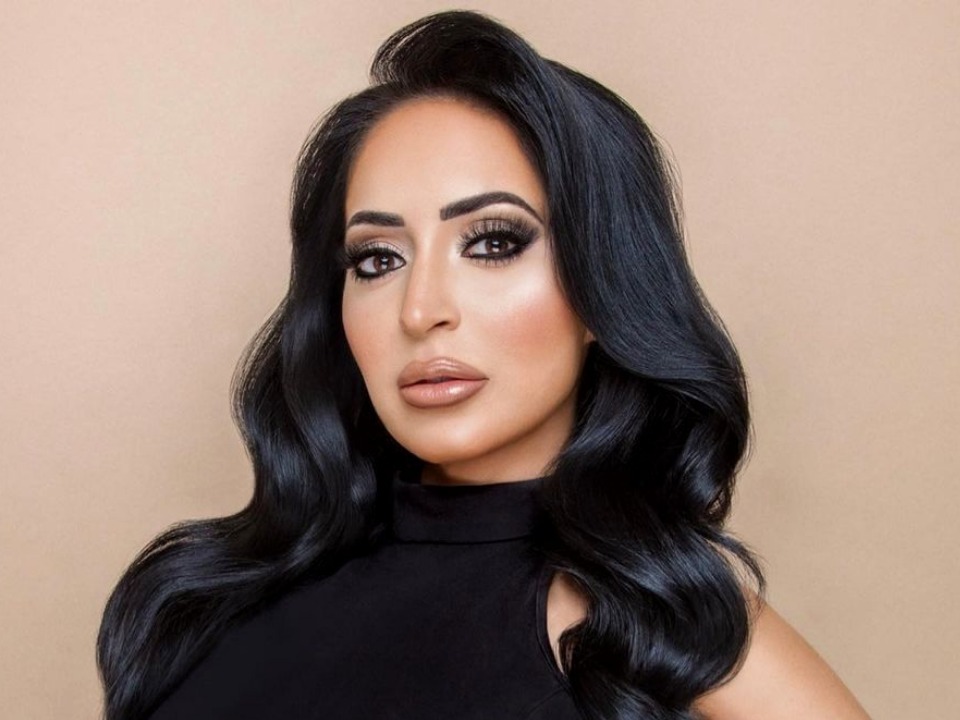 Angelina Pivarnick is an entertaining American reality TV personality and Singer. She is popularly known for her role in Jersey Show. Some of her popular songs are I’m Hot, Gotta Go Out, and Serendipity.

Angelina was born on 26th June 1986 in Staten Island, New York, United States of America. She is the daughter of Anne Marie Pivarnick and the name of her father has been kept private as she was not close to him. In an interview she said, the relationship between her father and mother wasn’t good at all because her father was abusive and a cheater. Even at the time of birth, her father was on a jail sentence and used to meet him in order to shorten his sentence duration. The name of her sibling is Alyssa Pivarnick. She completed her high school at Susan E. Wagner High School. There is no information about her further and higher studies.

She began her career by working as a cast in an American Reality television called Jersey Shore. Before she got into acting, she used to work as w waiter. In the second season of the show, she was invited and worked but was later evicted. She did not agree to work in season three of Jersey Show. In 2010 she released a song called “I’m Hot”. The next year she appeared in professional wrestling promotion called Total Nonstop Action Wrestling and also in a music video of Dirty Style directed by Dacav5. She also appeared on a reality dating series called Excused. In August she released another song called Gotta Go Out.

In 2012 she was seen in Couples Therapy which is a VH1 Reality show and also released a song called Serendipity with Barta. The same year she was in a debate with Adam Barta on the topic of Gay Marriage where she was opposing. One of her Jersey Shore co-star named JWoww criticized her on Twitter and later via TMZ she issued a public apology. In 2018 she was seen in a reality TV series called How Far is Tattoo Far? With her husband and Jersey Shore: Family Vacation which is on MTV although, she did not sign up for season three of this show. The next year she was seen in Double Shot at Love which is a dating game show.

Apart from her artistic career she is also a registered emergency medical technician and has worked at the Fire Department of New York City. Recently in 2020, she settled a lawsuit against one of her lieutenant who she accused of sexual harassment. She currently is shooting for Jersey Shore: Family Vacation. According to her Instagram profile, she is also uploading pictures of her photoshoot and is advertising her brand sponsors. She is also getting cozy with her husband as they recently got married.

In 2017 she started dating Chris Larangeria who is a sanitization worker. On 12th January 2018, the couple got engaged and on 20th November 2019, they tied a knot together. According to sources, she is Angelina is pregnant with their first child.

Angelina has been on several reality TV shows like Couples Therapy, Jersey Shore, and many more. She also earns from her singing career and brand sponsors. She has also worked at New York Fire Department. It is estimated that her net worth is around $2 million.