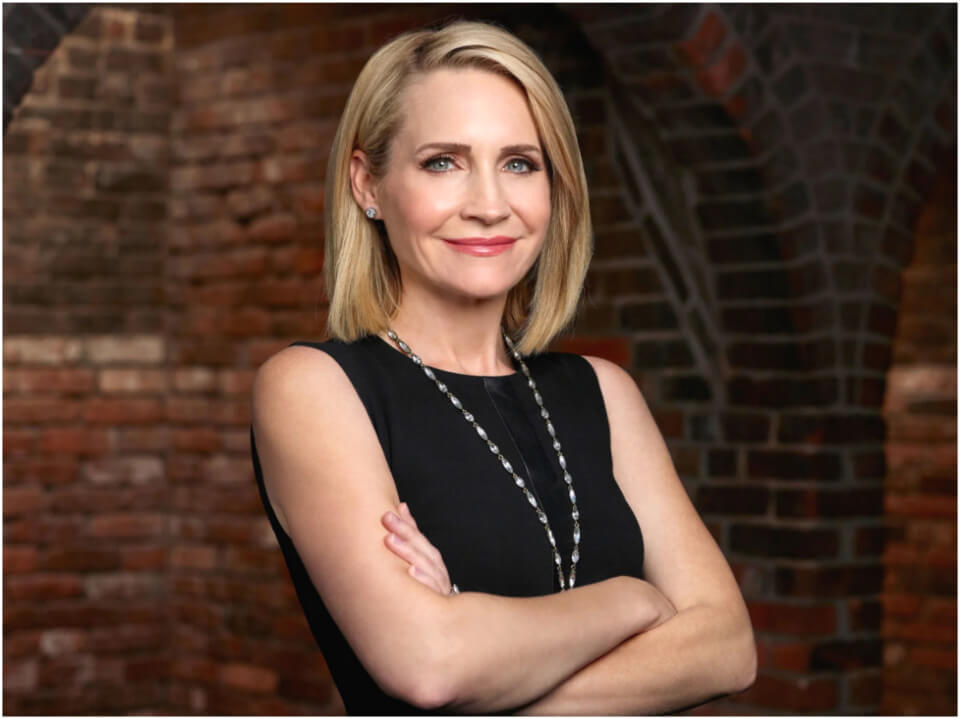 Andrea Canning is a Canadian-American personality who is famously known as a Dateline NBC correspondent after she joined the company in October 2012. She contributed to various NBC shows and platforms including Today, NBC Nightly News, and MSNBC. She also worked for NBC as a fill-in anchor, and news anchor, she has developed herself into a writer, as well as a journalist. According to her IMDb bio, she is a 1972-born personality who was brought up in Canada and has performed the role of writer for the movies like A Ruby Herring Mystery (2019), House of Deadly Secrets (2018), and Deep Fake.

Andrea Canning was born on 10th December 1972 in Blue Mountain, Ontario while she was brought up in Collingwood, Ontario. She went to the University of Western Ontario, where she received a degree in psychology back in 1994. She has also received another degree in radio and television arts from Ryerson Polytechnic University.

During the initial period of hustling for professional life, Andrea had a few assignments with WCPO-TV in Cincinnati. While working with the channel in the position of reporter or co-anchor, she became a member of the evening newscast. For a period of three years from 1999 to 2001, she worked for WPTV-TV in West Palm Beach, Florida. Earlier to this job, she worked with CKVR-TV in Barrie, Ontario for another two years from 1997 to 1999, and held the position of reporter and anchor simultaneously. Andrea also worked as the morning anchor for WXVT-CBS before landing a fresh job at the channel CKVR (from 1996 to 1997), she was appointed as an assignment editor for the tabloid TV show Extra. She lived in Los Angeles for a brief period and during that time, she interned herself for Baywatch and shared a house with future media personality and host Ryan Seacrest.

Andrea Canning has also worked as a correspondent for ABC News from 2004 until April 2012. During that period, she used to cover the White House, Congress, the Supreme Court, and the Iraq War and has covered various other news headlines for the affiliated channel called NewsOne. While working for ABC News, Andrea covered a spectrum of news stories ranging from crime stories, Hurricane Katrina, the case of Casey Anthony, and many more. She gained huge limelight after she covered the news on Charlie Sheen for 20/20 on 28th February 2011. She had the interview with the personality and the video subsequently went viral, receiving more than 10 million views after its publication on YouTube in the first 9 days.

A majority of the programs she has hosted while being with ABC News included “Good Morning America,” “Nightline,” “World News With Diane Sawyer” and “20/20”. She has also worked on various other morning broadcasts and has worked as an alternate newsreader for the show called Good Morning America. After having been terminated from ABC News in 2012, Andrea joined the NBC channel in October same year. She started working for Dateline while contributing to various other NBC news platforms. She has worked as a news anchor and is popularly known for the series based on Ruby Herring Mystery movies beginning in 2019.

Canning has maintained her long-time professional life starting from WCPO-TV in Cincinnati and the year as early as 1999. For 23-25 years she has been maintaining her different positions in the field of News Channels while working with different networks like WCPO-TV, WPTV-TV, CKVR-TV, WXVT-CBS, ABC News, and NBC channels. It is for sure that Andrea is earning a good amount of money because of her only professional line of correspondence and anchoring. She must be having her net worth somewhere around $3 million.