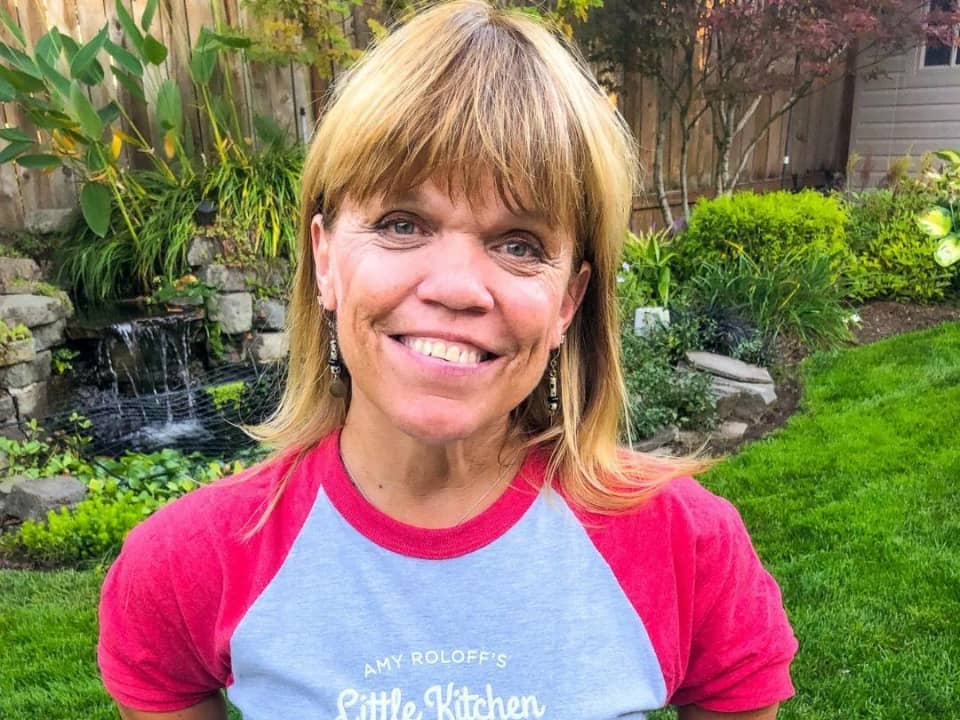 Amy Jo Roloff is an American television personality. Apart from being a famous personality on television, she is a great author, baker, and motivational speaker too. She is best known for her well-famous and adored television reality show, “little people, Big World” on TLC. The show featured the small events from her life. They explore Roloff’s family, her husband, and her four children.

Plenty of things were revealed on the show- little people, Big World. You might think that you know everything about the lady but there is a lot more about her than you might expect! From the struggles of television reality shows to childhood bullying and past career life, she experienced a lot of things that you might wonder about comparing with what she is today.

Amy Roloff was born on 17 September 1962 to Gordon Knight and Patricia Knight. She has three siblings- Cyndi (who died in 2015 because of her illness), Katherine, and Roger. It was her among all the siblings who was born with a genetic condition called achondroplasia which made her go through dwarfism. She attended her high school in Livonia, Michigan, and earned a degree in business from Central Michigan University.

Amy often has her appearance in films, books, television shows, and motivational shows and is known for her favors in charity. She has been featured on popular shows like Good morning America, Oprah, Celebrity Chopped, and the Rachel Ray show to name a few. In 2012, she wrote a book by the name of “Short and Simply Family Recipes” which contains original 75 family recipes.

She also wrote an autobiography with the title, “A Little Me, and Little People Big Values”. She also owns an online baking business to which customers can get delivered food by ordering online. Amy has also founded Amy Roloff Charity Foundation which was actually started in 2009 to support homeless and low-income people, people with disabilities, and the youth at risk. She used her fame to support the foundation and raise money for them.

While growing up, Amy Roloff faced a lot of challenges. She was often bullied for her condition of dwarfism. And she had ulcerative colitis because of which she had to miss her school days to stay in hospitals. Even when she could attend school, she had to go through hard bullying comments from her mates. On the other hand, when she was about to start with the reality show “Little People, Big World”, her life went through many ups and downs. She divorced her husband, had to sell her farm, became a grandmother, and attained a lamplight because of her relationship with Chris Marek.

The approximate net worth of the reality star is around $ 6 million. It is all because of her impressive journey to the 22 seasons of “little people, big world”. According to Business Insider, her gross income per episode is around $7,000 – $ 10,000. Apart from the income from the reality show appearances, she worked on the Roloff farm which is estimated to be 30,000 annually. She has been into the news headlines and daily affairs because of her reality show on TLC that had a big hit for transforming her image on social media and profiles.