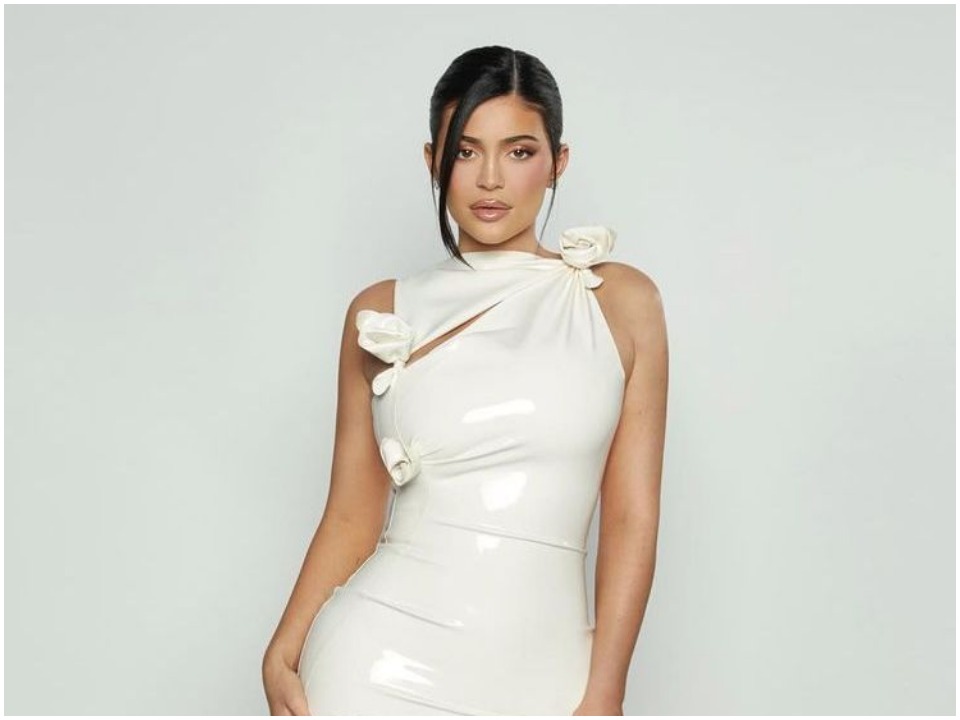 Amina Muaddi is a celebrity shoemaker who was brought up in Italy and is currently based in Paris. Amina Muaddi has been the owner of her brand of shoes by her name and is trending among the Hollywoods stars with her flawless shoes. She has attracted many celebrities including Hailey Bieber, Kendall Jenner, and many more. She is one of the high-profile and stabilized personalities known to have a popular shoe brand. Amina has also been featured in Vogue numerous times and has recently developed her collaboration with Rihanna’s Fenty.

She was born on 2nd June 1996 in Romania to her Jordanian father and a Romanian mother. After her birth, they relocated to Amman and her parents split when she was merely six years old. The family returned to Romania (including the mother and daughter), where Muaddi spent her childhood and earned her education. She completed her studies at the European Institute of Design in Milan and soon started working as an assistant stylist for various outlets including GQ magazine in New York, Vogue Italy, L’Uomo Vogue, and Condé Nast. Later, she developed her interest in designing footwear because of which she moved to Riviera del Brenta and started learning the trade and working with artisans and suppliers. Upon returning, she co-founded the luxury label called Oscar Tiye in 2013, which had its featured cast during the same year in Milan Fashion Week.

Later, Muaddi moved to Paris and started working with Alexandre Vauthier for the position of designer in the sector of footwear. Muaddi left Oscar Tiye in 2017 and launched her eponymous brand. She soon started getting praise from Hollywood stars like Bella, Gigi Hadid, Kim Kardashian, and many more, who all were given the chance to wear Muaddis’ footwear. In 2018, Amina Muaddi was hired by Rihanna for her footwear designer brand called Fenty, for which Muaddi worked and launched the first collection back in July 2020. Later in December 2020, Muaddi joined hands with the famous rapper A$AP Rocky, exploring her collections and collaborations. Now, the 36-year-old Amina has become Hollywood’s go-to woman for new footwear and fashion accessories.

The now designer and entrepreneur is known for creating her shoe branding in the film industry. She is half-Romanian and half-Jordanian and was brought up in Italy. She is one of the known talented fashion designers who has developed her footwear brand successfully in the industry.  Since 2012, she has been focusing on her brand and was also being introduced to various high-profile personalities like Rihanna, who once fell in love with Muaddi’s collection and talked to her about designing a collection of footwear for her brand Fenty. Dua Lipa and Kendall Jenner are among other Hollywood stars who also fell in love with Amina’s signature footwear and heels.

She is in a complicated relationship with ASAP Rocky. Back in 2019, Muaddi told British Vogue that she became friends with Rihanna’s stylist after she developed her friendship with the 34-year-old star and blossomed with the role of a friend. It is believed that the two (Muaddi and ASAP Rocky) came close to each other back during Fashion Week in Paris. Due to this breaking and sensational news, Rihanna’s ex-boyfriend Drake and her recent boyfriend Rocky both have become the topic of news. On 14th April 2022, the rumors spread like wildfire on social media that Rihanna and ASAP Rocky had split.

This news came into existence after Rihanna found Rocky cheating on her with Fenty’s shoe designer Amina Muaddi. The couple has become a new sensation on the internet, where social media especially Twitter has developed some funny memes about their split and the new collaboration of ASAP Rocky with Muaddi. The fashion influencer, Louis Pisano, claimed in one of her tweets that the Umbrella singer, Rihanna dumped her 33-year-old rapper and boyfriend after finding that he was cheating on her.

Amina Muaddi estimated net worth is somewhere around $7 million, which is enough to provide her with a luxurious lifestyle and a big name in the industry. Also, her net worth can be as big as $15 million, because she has often been seen posting with her brand of footwear which she has offered to many other celebrities. She belongs to a sturdy background and was raised with all necessities, so it will not be a big deal to say that she is living a luxurious lifestyle.