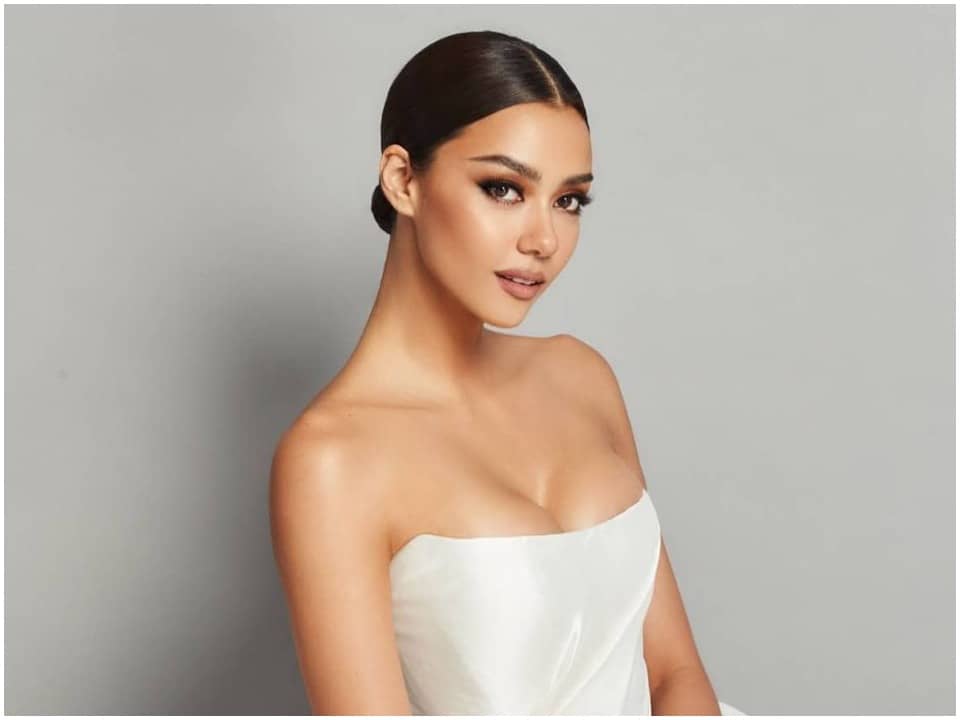 Amanda Obdam was born on June 17, 1993. She was born Amanda Chalisa Obdam in Phuket, Thailand. Amanda’s family information remains a secret but it has been revealed that she is the daughter of a Thai- Chinese mother and a Dutch -Canadian father. Amanda started studying English language programs at a school called Satree Phuket and the British International School in Phuket. After her schooling, Amanda moved to Toronto, Canada where she enrolled in the University of Toronto Mississauga, from which she graduated and earned a degree in management and business administration in 2015, with first-class honors.

Amanda then participated in Miss Universe 2020 where she is currently representing Thailand. In 2021, Amanda participated in the 69th Miss Universe competition which was held on May 16, 2021, at the Seminole Hardrock Café, Hollywood, Florida in The United States of America. On May 16, 2021, Amanda was seen on the ramp stepping in with a beautiful ocean-inspired gown which was likely to be Catriona Gray’s gown which was worn by her during her farewell walk. The gown was worn by her during the top 10 round of the contest which was a long-sleeved evening gown that gave oceanic vibes and crystallin waves and was mentioned as “really blissful” by the fans on Facebook.

As for the dating life, Amanda is currently single who chooses to concentrate on her career as a model first than to start a family. Her relationship status would be updated by her on her Instagram account as soon as she finds her soulmate. Amanda is not known to have dated before but it is not known if she is dating secretly.

As a popular model which many titles, under her name, Amanda earns an estimated net worth of $ 1 million through brand collaborations, promotions, and as an ambassador. She also earns through modeling for many magazine covers and also with her job and work with a specialization in management.