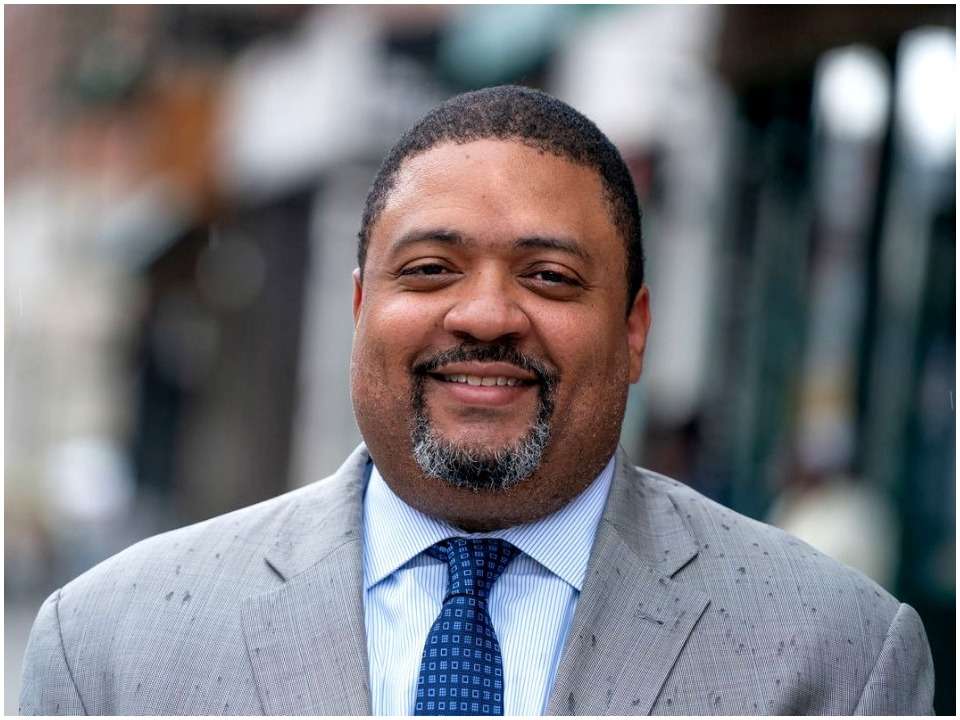 Alvin Bragg is an American lawyer and Democratic politician who belongs to the state of New York. On 2nd November 2021, Bragg was elected as the New York County District Attorney. With the position entitled to him, he became the first African-American and the first persona of color to be elected at such a position with the office. Previously, Bragg served to be the chief deputy attorney general of New York. Also, he was the assistant United States Attorney in the Southern District of New York.

Alvin Bragg was born on 21st October 1973 and as of 2022, he is 49 years old. Bragg was brought up in Strivers Row and was born in Upper Manhattan, the neighborhood of Harlem. In an interview with “The American Prospect” Bragg described that he had a deep connection with the criminal justice system. He completed his graduation from Trinity School and later went to Harvard College for his secondary education. He completed his Bachelor of Arts in 1995 and thereby went to Harvard Law School to earn a Juris Doctor. At the University of Harvard Law of School, he served as an editor of the Harvard Civil Rights-Civil Liberties Law Review.

Bragg began his professional career when he was appointed as the clerk for federal judge Robert P. Patterson Jr. His work was associated with White collar fraud and civil rights issues. In 2003, Bragg joined the office of the attorney general of New York and was given guidance throughout his working position by Eliot Spitzer. Later, he became the chief litigation and investigations for the New York City Council. In 2009, Bragg left the city council and began serving his role as the assistant of the United States Attorney in the Southern District of New York. In 2017, attorney general Eric Schneiderman appointed Bragg to the role of the chief deputy attorney general of New York.

His work was then associated with the running of criminal justice and social justice divisions. He had to oversee the lawsuits brought by the state against the legal organizations including Donald J. Trump Foundation, The Weinstein Company, and Harvey Weinstein. But soon Bragg left the role in December 2018. This was because he attained the position of professor at the New York Law School where he was appointed as the co-director of the Racial Justice Project. Bragg is currently a member of the Board of Directors and has also represented the families of Ramarley Graham and Eric Garner in civil litigation against New York City.

In June 2019, Bragg made it public that he would be standing for the candidacy of 2021 Democratic nominations. On 2nd November 2021, Bragg became the first African-American personality to be elected as the New York County District Attorney and defeated Republican Thomas Kenniff in general elections. On 1st January 2022, Bragg joined the office and on 4th January, he announced that his office would no longer look after the low-level offenses including resisting arrest, prostitution, cannabis-related misdemeanors, and fare evasions unless a felony charge is involved.

Alvin Bragg is married to his loving and gorgeous wife named Jamila. Alvin who seems to be private and conservative in terms of speaking about his family in the public wished his beloved wife on her birthday nearly 10 months ago on 17th March 2021. He thanked and asked for support from the side of his wife. He expressed his love with a picture captioned somewhere in the party hall while sitting around the table. Jamila’s full name is Jamila Marie Ponton. The couple married in 2003 and are blessed with two teenage children.

Alvin Bragg has been the most successful personality in New York. He has given examples of being a low, average, and moderate personality. Bragg began his career while being a clerk for an attorney and later by his hard work and efficiency he developed, and achieved the most successful platform in his life. He is serving as the government personality and has been working in the field of doing good for the public. No doubt, he must be earning in millions.