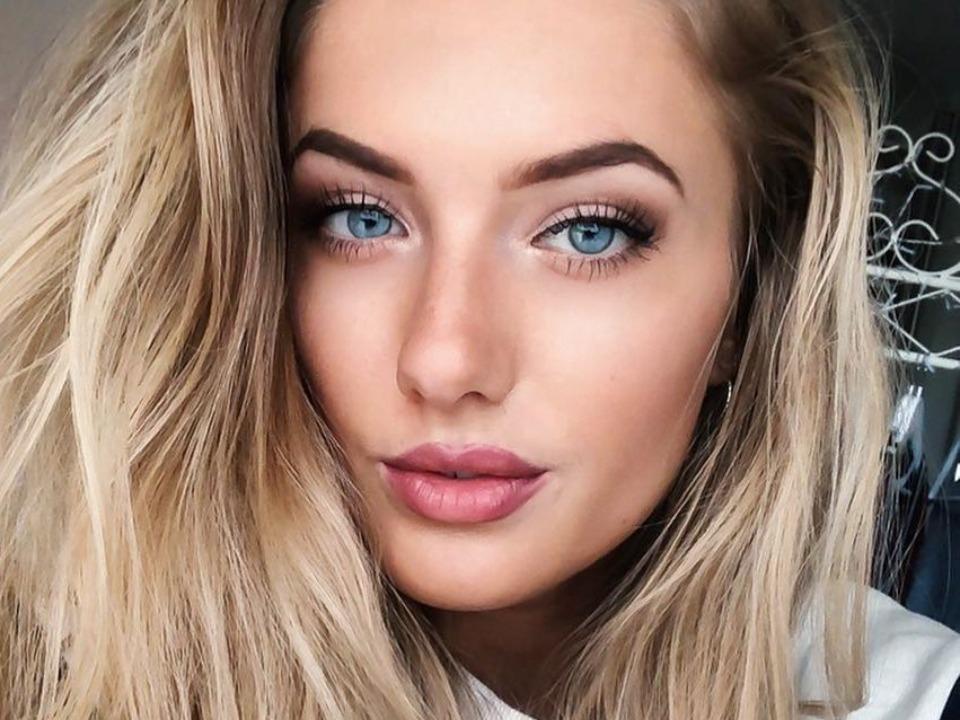 The ‘World’s Sexiest Athlete’, Alica Megan Schmidt is a track and field athlete residing from Germany. Apart from being an athlete, she is now a model and internet celebrity too. The hot runner has received various awards and has represented her country many times. Alica recently joined as the fitness coach of the German football club- Borrusia Dortmund. This talented and young athlete is praised all over the world for her charming looks and sporty personality.

Alica Schmidt was born on 8 November 1998 in Berlin, the land from where athletes like Katja Abel and Franz Beckenbauer belong. She is currently 21 years old. Any data regarding her father and mother is not yet disclosed and she is assumed to be the single child of her parents. When she was in school, she used to participate in various events like relay race, 400m race, and long jump. Since the very beginning, her father has been the driving force behind her to pursue a career in sports. She did her bachelor’s from reieUniversität, Berlin, and continued her career as an athlete even in the college. Alica’s hobbies include track& field activities, shopping, eating outside, and meeting friends.

Alica has represented her country many times and has even received international accolades. She was inclined towards sports since childhood. Her dad used to do athletics and she got inspired by him and decided to join an athletics club when she was just 7. Even during her school time, she participated in all the athletic events and continued to do so in her college too. Following her career in sports, she participated in the 2017 European Athletics U-20 Championship and won the silver medal in 4×400 relay at the junior level. She bagged a bronze medal in the same category at the U-23 European Championship last year.

In 2018 she was labeled as the “World’s Sexiest Athlete” by the magazine Busted Coverage and she was surprised at receiving the award as she felt that anyone can look good and her priority is sports. Schmidt will be taking part in the 2020 Tokyo Olympics which will be her first-ever major event as a senior athlete. She would be participating in three events- 200m, 400m, and 800m track events. Apart from being an athlete, Alica is also enjoying her career as a model and influencer. She is the new fitness coach of the German football club- ‘Borussia Dortmund’ and is even sponsored by Puma, a brand she is often seen promoting on Instagram. The 21-year-old athlete also trains footballers like Thomas Meunier, Felix Passlack, Manuel Akanji, and Mats Hummels.

The female athlete is just 21 years old and is unmarried. But she is in a relationship with Fredi Richter. He is a German and a bodybuilder. It has been more than 3 years since they are dating and they post pictures on social media very often. They are open to the public about their relationship and both of them look spectacular together. Fredi has an account on Instagram named ‘richter raw’ where he posts pictures of Alica.

The super stunning and hot athlete, Alica is an Instagram star and has more than 1.1 M followers. She updates her Instagram regularly and her pictures are getting a lot of attention from all over the world. The middle-distance runner is turning heads off track too and her bold photographs have gone wild over the internet. She even has a YouTube channel and her channel has nearly 20.6k subscribers.

Schmidt has been very successful in her career and has a net worth of $500,000, which she has accumulated through pursuing her career as a runner. Apart from being an athlete, she is also a model and internet celebrity and is showing her presence world-wide.