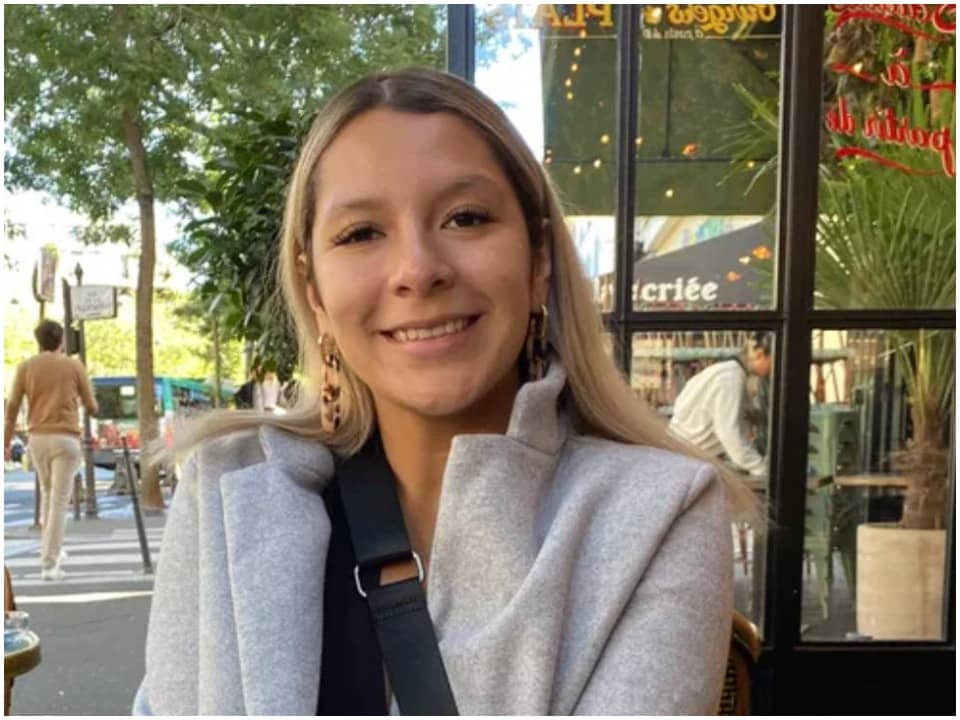 Alexandra Morales was an American school teacher who had gone missing a week ago in Mexico. Her case made a lot of headlines as the young teacher went missing under unknown circumstances and the recent developments in her case have been found to be devastating.

Alexandra Morales was born in the year 1996 and was 24 years old when she was announced missing by the authorities. She was born in a Mexican family and was settled in the USA for her education and job. She is known to have grown up with her two siblings brothers out of which one is Edwin Morales while the name of the second brother isn’t available. Alexandra completed her graduation from Georgia State University.

Alexandra had always wanted to become a teacher and right after completing her education, she went ahead with her career. She was a school teacher in Gwinnett County, Georgia, and taught the first grade. Alexandra got the job in the year 2019 at Benefield Elementary school and had since been working as an educator. She was the most caring teacher and was loved by all her students who were disheartened to know that she won’t be returning to the school after her incident.

A parent of one of the students whom she was teaching at first grade under Alexandra named Maria Palacios shared a heartfelt tribute to her on Facebook. She posted,

“My heart sank, She was so natural at it and the kids loved her. They had so much fun. Before I could get the words out, my daughter was crying already. I had to respond, explaining what it means to not come back, that Ms. Morales was not coming back. She was the first teacher she identified with personally, and it was the first teacher my daughter said, ‘I want to be a teacher, like Ms. Morales.”

Alexandra was known to be in a relationship with her boyfriend Fidel Barragan until her death. There aren’t many details about their relationship but it appears to have been strained as her own boyfriend decided to murder her. Other than this, she was known to be highly adventurous, loves traveling, and also loves listening to music by her favorite artists. She was settled in Georgia.

Alexandra Morales Cause of Death

Alexandra had gone missing in Mexico after she had attended a concert on 30th October. She had been in Mexico to visit her family and when her family members could not contact her through her cell phone, they reported her missing. She was recently found dead insider her car in Guadalajara and a man has been arrested in the case who her uncle claims to be her boyfriend.

The police have not provided any information about the cause of her death. However, it had been made official that the man arrested was her boyfriend Fidel Barragan who had suddenly disappeared when the incident happened. He is set to appear in court and could face charges for murder. Her family members also believe that Fidel had help from his own relatives and family members.

Alexandra’s net worth is not exactly known as of now but it is known that she majorly sourced her income through her profession as a teacher. She earned a modest salary and had a comfortable lifestyle. Her net worth is estimated to be around $200,000.