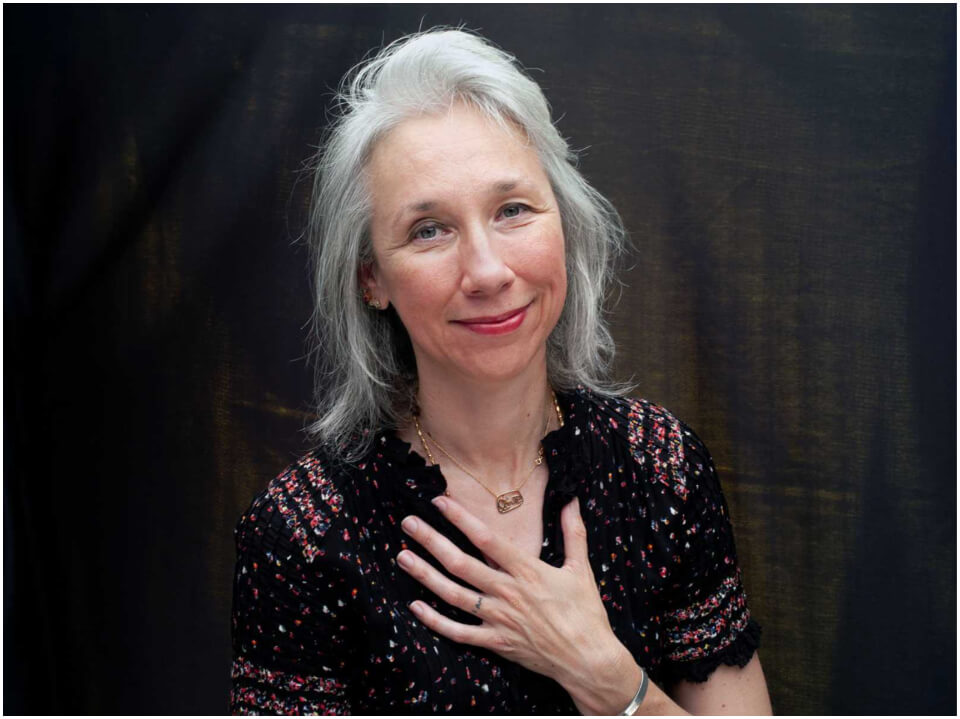 Alexandra Grant is an American Artist, Educator, and Actor. In 2007 she displayed her first solo exhibition at the Museum of Contemporary Art. Her work is classified as Radical Collaboration which is made in collaboration and includes text and work of other writers and artists. Recently she became the talk of the town for her relationship with Actor Keanu Reeves as they were seen attending the 2022 MOCA Gala in Los Angeles.

Alexandra Grant was born on 4th April 1973 in Fairview Park, Ohio, United States. Her father Norman Grant was a Scottish while her mother Marcia has roots in Africa and the Middle East. While her parents were in Africa, they parted ways and she lived with her mother in Mexico City. Alexandra went to a British School in Mexico and at the age of 11, she went to Thomas Jefferson School which is a boarding school in St. Louis, Missouri. Later she moved to Paris with her mother and joined the International School of Paris. In 1990 she attended Philips Exeter Academy for her high school education in New Hampshire. Later in 1995 she went to Swarthmore College and received a BA in history and studio art. After five years she went to San Francisco California College of Arts and pursued MFA in drawing and painting.

Alexandra was very intrigued with various forms of art and showed interest in almost all the forms. She created a lot of art and was displayed at various museums. In addition to that, she also examines language and texts through painting, sculpture, and video and tries to understand other artists’ work. From 2009 to 2011 she was seen working as a professor at Art Center College of Design and Cal State Northridge.

In 2015 she was seen directing a documentary film named Taking Lena Home. Along with that, she has also written many books. The title of those books is The Artist’s Prison, Ode to Happiness, MOCA Focus, Disastrous Dates and Relationships, Hilarious Holiday and Troublesome Trips, and Love: A visual history of the Grant LOVE Project.

Alexandra Grant has been dating Keanu Reeves who is an actor. They first met in 2009 at a dinner party as mentioned by US Weekly. After being in a professional work relationship, they fell for each other and started dating. In November 2019 they made a major red-carpet debut at the LACMA Art + Film Gala where they were seen holding hands and sparks of romance were also seen. They like keeping their relationship a lowkey and away from the media’s limelight.

Alexandra Grant has gained experience by working under various job titles or roles. She does not limit her work and has expanded as she can act, write and teach. Along with that she has worked with various organizations and earned her income from the same. According to sources, the exact information about her salary has not been shared but her net worth has been estimated at around $500 thousand.