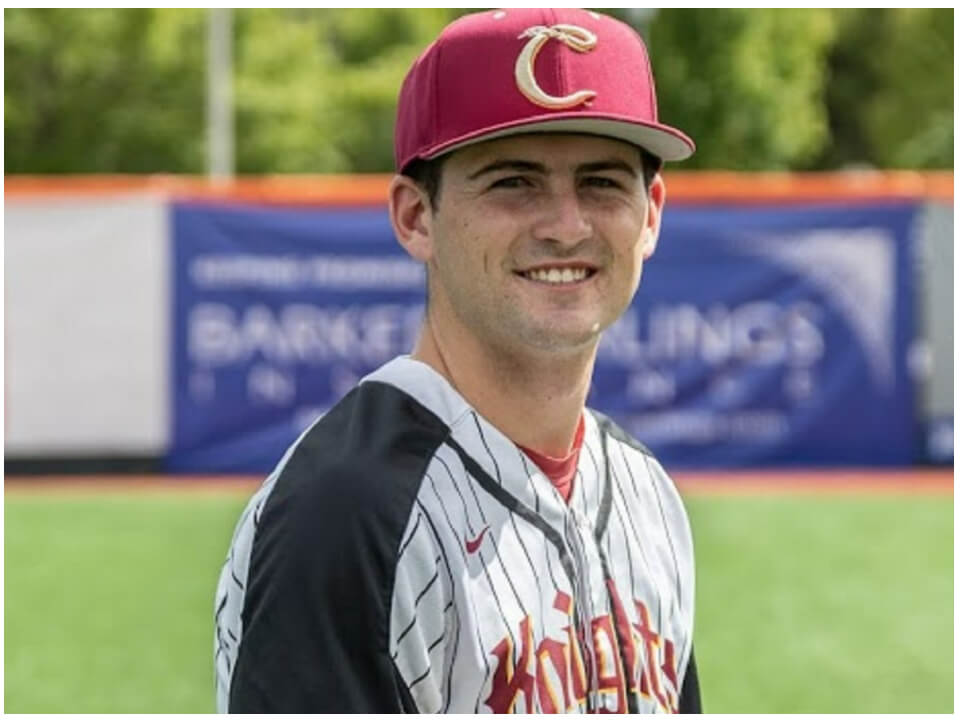 Alex Williams is an American personality who is a baseball player (a right-hand pitcher) by profession and is committed to playing baseball games for Stanford University, where he is pursuing his higher education. Williams has maintained a GPA of 3.43 as he is pursuing an AA degree. He is yet to graduate at the end of the year and during his college career, he has earned the honor of the PAC-12 Academic Honor Roll twice. Once Williams completes his career in baseball at the University, he has plans to pursue a further career in finance.

In the first two seasons with Stanford University, Williams volunteered with the Miracle League and had a few visits to the Children’s Hospitals. He is also associated with various baseball camps, where he is committed to teaching the youngsters in the area of the field. When he used to remain at home in Castro Valley, California, Alex Williams used to volunteer his time at the local church helping the age groups of 4-12 with youth bible study.

Alex was born on 22nd October 1999 and grew up in Castro Valley, California. He is the son of Alicia and Joseph Williams and was brought up along with his older sister named Nia and one younger sister named Sarah. Alex describes himself as an avid A’s and Warrior fan. He completed his high school at Redwood Christian High School and is now committed to Stanford University, where he is pursuing his higher education in Management Science & Engineering. He has completed his freshman, sophomore, and junior seasons with Stanford University.

On 19th May 2022, Alex was given the honor to be named as the semifinalist for the National Pitcher of the Year Award- the award that is given to the top players in the country by the college baseball foundation. Alex along with another teammate Quinn Mathews was named to the watchlist and has now proceeded with his journey to reach the semi-finalists list, where Mathews did not make the cut. Alex Williams has made the record of 7-1 along with a 1.75 ERA and a .947 WHIP.

He has been a part of three-team shutouts including one complete shutout where Williams achieved nine innings. Stanford is one of the top five teams in the nation and Williams is one of the best pitchers who has shown great success the whole year. He is a candidate to win several awards and to name a few, he has received honors like the Pac-12 Academic Honor Roll, etc. On the particular game of 4th June 2021, he made an overall 7 innings, with one run, 3 hits, 2 walks, and 9 strikeouts, having victory over NDSU in the Stanford Regionals.

While other low-pitchers often show their presence and appearances at various events of baseball at Stanford University, the fact is Alex is one of the strong team members who is having great strength in his favor. It is fun to see how Williams grows till the end and how many awards he will be achieving in the postseason run. Despite all his achieved honors during his career before getting committed to the Stanford University, he has achieved the honors like Three-time league champions (2015, 2017-18), has remained a three-year captain of the baseball team (2016-18), and two-year captain of the basketball team (2017-18), achieved the honor of Three-time Team MVP (2016-18), League’s Most Valuable Pitcher (2016-17) and many more.

For the moment, Alex Williams is not committed to anyone romantically. He is either focusing on his career as he is yet to complete his academics and baseball career at Stanford University or not available for any romantic promises yet.

Alex Willaims is recently a college student committed to playing for Stanford University as a right-handed baseball player. He has achieved various accolades, honors, and awards before getting attached to Stanford and even after getting connected with the university. Alex has been a part of college Stanford’s team from the years- 2019 to 2021 and the year 2022, and is known to be the last year of his career with the college baseball team. During his course of education at Stanford, he has achieved the honors like:

It is for sure that the person who has achieved a lot in his career must be getting at least $500,000 as part of his prize money from the games.