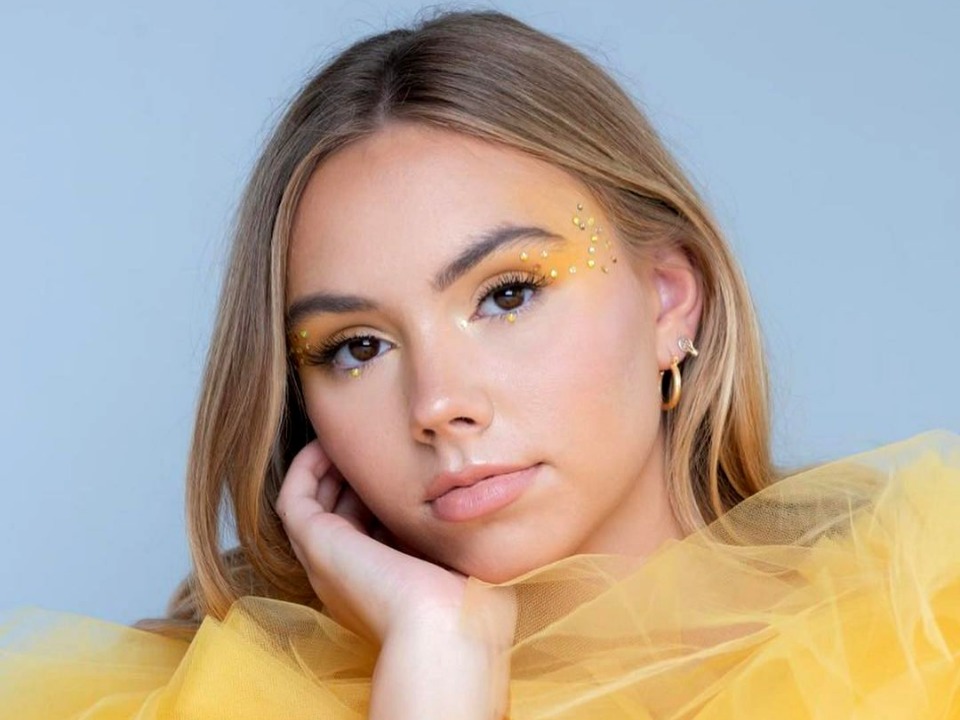 Alex French is an American dancer, YouTuber, and famous Tik-Toker. Her Tik-Tok account has more than 3.8 million fans. Alex is represented by Digital Brand Architects based in West Hollywood, California.

Alex French was born on March 19, 2003, in Texas, the United States to father Bart French and mother Stephanie French. Her father is the Vice-President of development at a real estate business and her mother is a homemaker. She has three siblings, all of them are brothers named, Owen, Charlie, and James French. Her family was very supportive of whatever Alex wanted to pursue, and have always been her pillar of strength.

At the moment, she is studying at McKinney Boyd High School in McKinney, Texas. In a recent video, Alex mentioned she does plan to go to a university for her further education, but her plans might change if she gets a once in a lifetime opportunity in acting or something related.

Ever since Alex was a kid, she has been always inclined towards dancing and acting. Even her parents have been very supportive and helped her build her career in the industry. But prominently she went viral because of her Tik-Tok account. Initially, she launched her account under the username alex58231 but later changed to mynameisalex.french. She uploaded lip-syncs, highly energetic dance moves, and funny content videos. French’s one video captioned ‘hi’ went viral instantly all over social media which resulted in gaining 700k followers daily at the beginning. As of January 2021, she has more than 291.5 million likes and 3.8 million fans on her official Tik-Tok account.

Other than that, in 2019, Alex went to South American countries like Brazil to provide outreach for children and is also active in Christian youth programs. On April 5, 2020, Alex opened her YouTube account named Alex French where she started posting vlogs, Q&A videos, and other content. Her most popular video about her Q&A session has over 223k videos. As of now she has over 42.4k subscribers and has been increasing tremendously. Though she is building her social media presence currently, Alex also wishes to be an actress sometime in the future. Alex has been making content for her Tik-Tok account, she is still waiting for any well known acting opportunity which can boost her career.

The 17-year-old upcoming star seems to be more focused on her career rather than getting herself involved in any kind of controversy at the moment. There have been no reports of Alex begin in any relationship in the past nor there have been any dating rumors. Even if she is dating someone it must have been private as Alex has not mentioned going out with anyone. She seems to be enjoying her time with her family and friends, she is also fond of traveling.

Alex recently got famous in 2019 because of her self-made social media presence. Her major source of income is from various social media platforms and she also earns through brand endorsements and sponsorships. As of 2021, her net worth is estimated to be around $800 thousand dollars. Alex has also appeared in few local products and also gets a good amount of money through her Instagram posts.