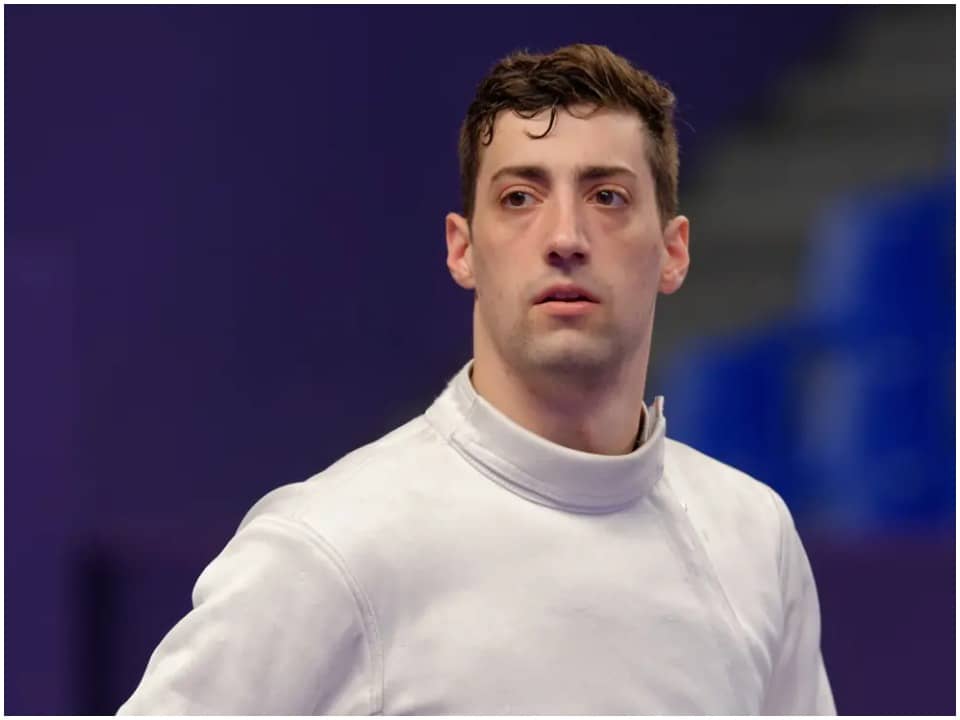 Alen Hadzic is a fencer, businessman, and entrepreneur. Hadzic is also the CEO and co-founder of ‘Take the Lead Inc,’ a company that works in the pharmaceutical industry. He also works for AH Strategy Group as an independent consultant. He began working at the firm in July 2018 and is currently a part of it.

Alen Hadzic was born on November 15, 1991, in Paterson, New Jersey, to Gorica and Adimir Hadzic. Mr. Hadzic enrolled at Columbia University in New York to study Economics. After that, he graduated from Vlerick Business School with a master’s degree in Innovation and Entrepreneurship. Alen previously worked as a clinical research analyst at Columbia University and NYSORA. He was a member of the United States senior world tour team from 2013 to 2016. During his master’s program internship at Wolters Kluwer Transport Services, he also worked as a strategy consultant.

He achieved the gold medal at the May North American Cup in 2021. (Division I). He won a silver medal in the January North American Cup (Division I) and a bronze medal in the Division I National Championships in 2019. After failing to qualify for the 2016 Olympic Games, he took a year off from the sport to pursue a master’s degree in innovation and entrepreneurship at Vlerick Business School in Leuven, Belgium.

Before deciding to be a full-time athlete and focus on obtaining a spot on the US squad for the 2020 Olympic Games in Tokyo, he worked as a consultant in Belgium. He was eligible to compete for the US Olympic and Paralympic Committees. He was a late replacement for the Olympic men’s epee squad in 2021. On June 2, the US Center for SafeSport temporarily barred Hadzic from participating in any fencing events.

He was previously suspended from Columbia for the 2013-14 academic year following a Title IX inquiry into sexual consent. After being accused of sexual misconduct by three different women, Alen Hadzinas was temporarily banned from competing in the Olympics. Last month, he was released from his ban. He was permitted to join the United States Olympic fencing squad and go to Tokyo for the competition. However, his activity in Tokyo is currently restricted by USA Fencing.

Hadzic is not permitted to stay in the Olympic Village with the team. He can stay in a hotel close to the Olympic Village. Hadzic is also not permitted to leave the hotel where he is staying while he is not playing or training.  Several teammates have agreed to take him out of the game. Some of his female teammates, according to his lawyer, do not want to play with him. Hadzic, on the other side, has maintained that the claims are unfounded and without merit and has expressed his dissatisfaction with the Olympics.

Because the Olympic fencer has kept his personal life very private, it’s difficult to say if he’s single or married. Three women have accused him of sexual misbehavior. The occurrences took place between 2013 and 2015. At least two of the women had known Alen during their time at Columbia University as fencers. He will only compete in Tokyo if a teammate is injured or gets ill and needs to be replaced in an individual or team épée competition.

Alen Hadzic’s net worth and salary have yet to be revealed. However, being an athlete, he is surely enjoying his career and benefits from it. As a result, he may have made a fine living over the years.