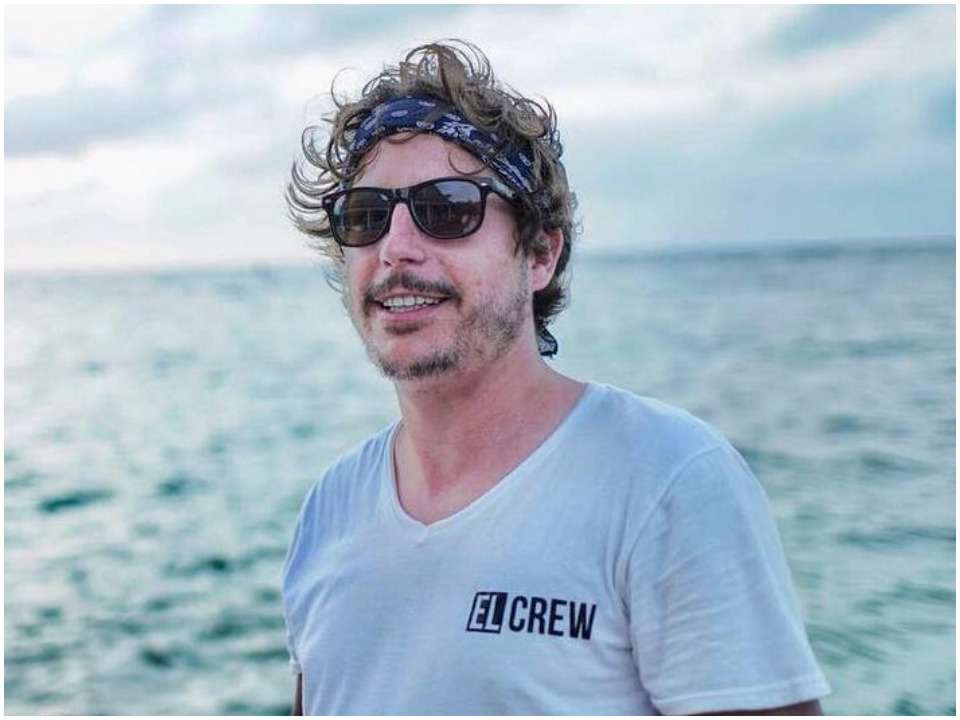 Alejandro Riano is a Columbia Actor and Comedian who has gained quite a buzz for his role as Juanpis Gonzalez. In 2022 his series named Juanpis Gonzalez has been released on Netflix’s Latin American streaming application. He has also collaborated with humorist Andres Lopez as a Comedian.

Alejandro Riano was born on 12th January 1986 in Bogota, Colombia. The name of his father is Alberto Riano but the details about his mother are not in limelight yet. He has also not shared details about his siblings with the media. At a young age, he aspired to work as an actor in the film industry. Alejandro must have completed his high school education but the details about the same have been kept private. By looking at his career he must have received training in acting skills. He must have gone to a reputed institution for the training of acting and alongside he found that he would also work as a comedian.

In 2014 he began his career by working in Todas Para Uno. After two years he worked in the film named Malcriados directed by Felipe Martinez Amador. In 2017 he was seen in the film named Empeliculados as a character named Andres. He has created several stand-up comedy shows like Truth, lie or Gossip, Each Child with his ticket, Stupid to laugh, and Special stand-up. In 2019 he was seen in TV series named as La Ley del Corazon as Juanpis Gonzalez. In 2020 he worked in two series named Veneno as Sobrino Miguel and Madhouse as Madeus. Due to the covid-19 pandemic, some of his work was postponed. So in 2022, he will be seen in a TV series named Juanpis Gonzalez- The series.

Alejandro is popularly known for his role as Juanpis. Due to this role, he has received numerous death threats and has filed complaints about the same. The character is criticized and loathes a lot because his target group is people like political and economic who create an influence on Columbia. So Riano uses poverty and discrimination to make jokes.

In the 2018 Presidential contest, as a Comedian, he had to interview all candidates and Gustavo Petro was not present at that point. So he tried to contact his team but no response was received. As a result, he asked the impersonator Camilo Cifuentes to personify him which ended up accusing him of wanting the elections in favor of Uribismo. Riano explains to the people that it was the role of his character for the above incidents and that do not represent him. He also received messages on his Whatsapp which warns him not to go to the municipality.

Alejandro Riano must have earned a lot by working on various projects. According to sources, the exact details about his net worth have not been shared with the media yet. He might also earn through brand endorsements and by appearing as a guest on various shows.