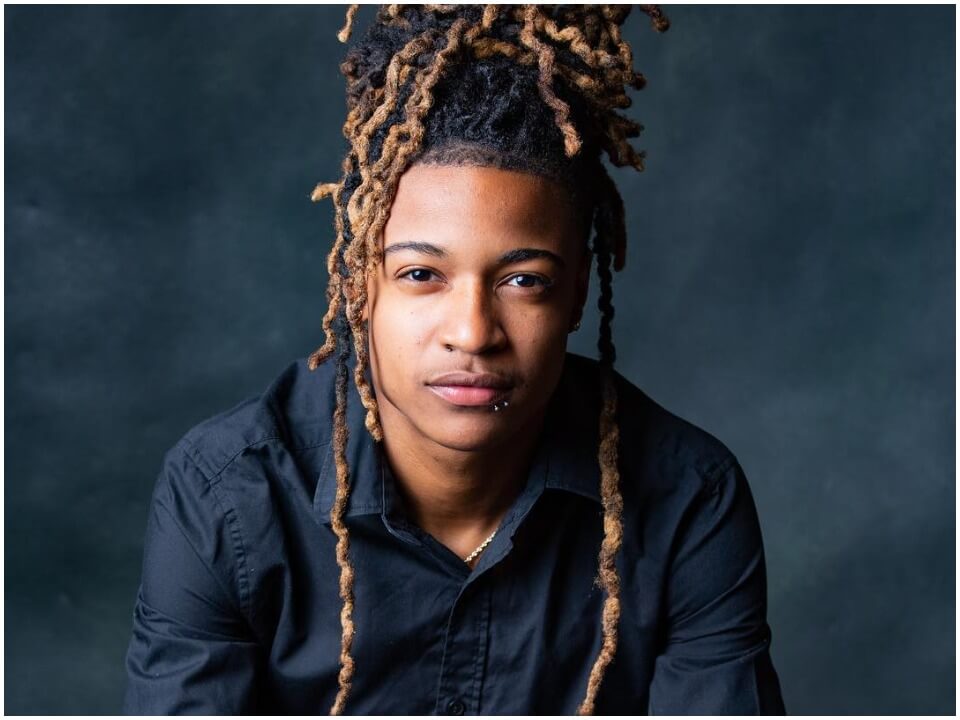 Aleia Hobbs is an aspiring American female athlete. She is an Olympic event competitor who runs on track and field and is specialized in sprints. She is the winner of four national titles and a gold medalist of the 2019 World Relays. Once again, she is going to be on the track in order to grab yet another feat to her name and win a gold medal for her nation at Tokyo Olympics 2020.

Aleia Hobbs was born on 24th February 1996 in New Orleans, located along the Mississippi River in the southeastern region of the U.S. state of Louisiana. She was born to Margaret Hobbs and Arthur Mason and has four sibling sisters- Aireal, Artrevia, DaJasia, and Mya, and one brother, AJ. Hobbs started to show interest in running and racing when she was just eight years old. There is no information about Aleia’s high school on the web but she was one of the dominant sprinters in the history of high school track and field in the state of Louisiana. She went to Louisiana State University after completing school.

Aleia built up an urge within her to be an Olympian since her middle school days, she used to run in youth track clubs in her elementary school. She joined LSU lady tigers, an athlete team representing Louisiana State University in 2014, and represented them till 2018. She had won four national titles in 2018 – the 60m, the 100m, and the 4×100m relay at the NCAA Division I Championships, and the 100 m at the U.S. Championships.

After that in 2019, she represented the United States at the 2019 World Relays and won the Gold medal for them. In 2015, Hobbs represented the United States at the Pan American Junior Championships and won a silver medal in the 100 m and a gold medal in the 4 × 100 m relay. Recently, Aleiaparticipated in the 2021 season at the Battle on the Bayou in New Orleans, Louisiana. There she got lead in 100m race with a time of 10.99s.

Aleia was in a relationship with her girlfriend and the couple is engaged now. But, Aleia has not yet revealed her girlfriend’s name in public. Being a lesbian couple, they don’t have kids. Hobbs is active on Instagram under the username @aleiabitofthis and has a massive following of more than 30k people. She also inspires about 9k people on Twitter under the username @AleiaBitofThis. She is also available on Facebook with 3.4k followers.

Aleia Hobbs is a successful Olympic-level athlete and she has earned a huge name and fame up till now. According to the sources her estimated net worth is around $1.5 Million. She is one of the wealthiest sprinters in the world.