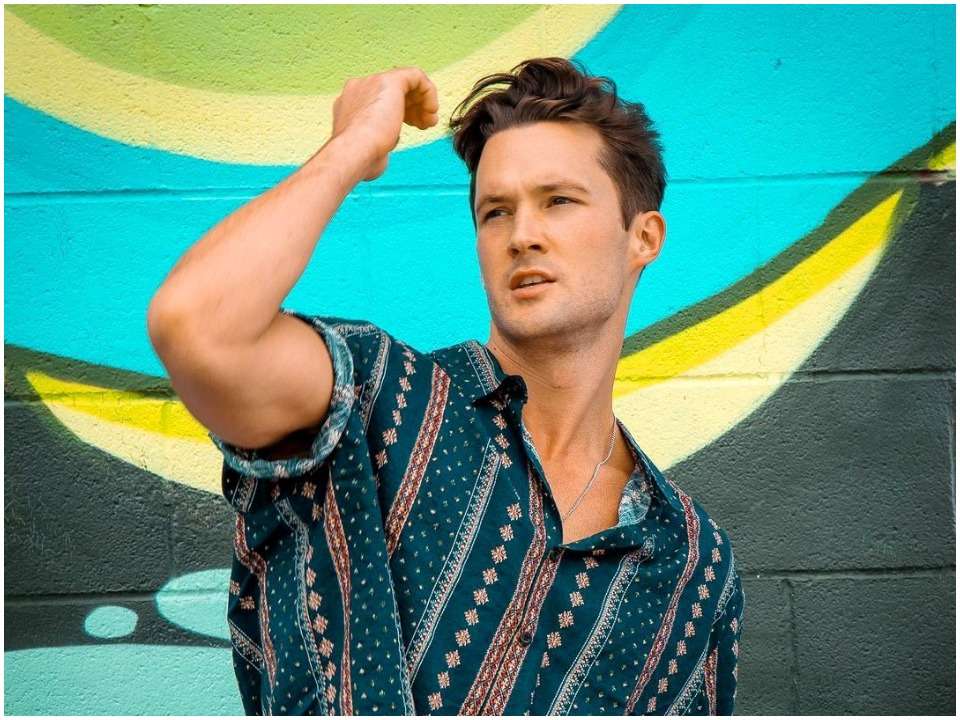 Alec Thompson is one of the various contestants who have been appearing on the famous show “The Bachelorette”. He is 29 years old engineer who belongs to Charleston. Alec is one of the lucky 30 men who have been there to compete for Michelle Young’s love on season 18 of “The Bachelorette”. He is one of the many suitors who will be competing to get the chance to prove himself and his eligibility for the love of Michelle. The fans of the show are eagerly waiting for the show to get started. The trailer of the show was first premiered on the screen in March where Michelle showed her compelling side to find true love for herself. The fans are excited to see if she will make up her mind to select one suitable pair for herself or will get engaged with anyone in the show.

As of 2021, Alec Thompson is 29 years old and is living happily with his parents and family in North Charleston, South Carolina. He was shifted to South Carolina in 2016 to get engaged with his most recent position of project engineer. It seems he is originally from Virginia. Alec went to Virginia Military Institute from 2010 to 2014 where he pursued his further education and received his degree of Science in Civil and Environment Engineering. According to his Instagram bio, he is all set to get signed for Model Management.

As far as his career is concerned, Alec is working as a project manager for Palmetto Railways. The company is based in Charleston. According to his current position, he is in charge of taking the position and supporting all the aspects of Infrastructure projects including engineering, design, planning, and many more. Previously, he was working for Norfolk Southern Corporation as a supervisor. He is all set to compete on the stage of “The Bachelorette”.

Alec is very outgoing which is quite available from his Instagram bio. His social media profile is full of selfies including his work of professional model snaps. He loved to be surrounded by family and friends while spending time on the beach. Even though he is quite active on social media, he has kept his life private from the public’s eye. His bio on ABC claims that he was married once. If he would compete on the stage of “The Bachelorette”, this would be his second time to get involved in a love affair with Michelle.

He described himself to be a kind of personality who is not appearing to waste his and Michelle’s time over the show. He would be appearing for the love and attain the strength with affection. Alec is entering the show and is hoping to get the attention of Michelle. For someone who was married in past, Alec is not going to waste his time in finding a future wife for himself. After his divorce, he has learned the way to value love and make it last forever. He is coming on the show to find the love of his life and all set to greet the young lady Michelle. He is all set to bring fun and sentimental sides to the show.

Though Alec Thompson has not revealed much about insights of his life, we have assumed that he must be earning between $20,000 and $50,000 annually. His net worth is estimated to be nearly $1 million.