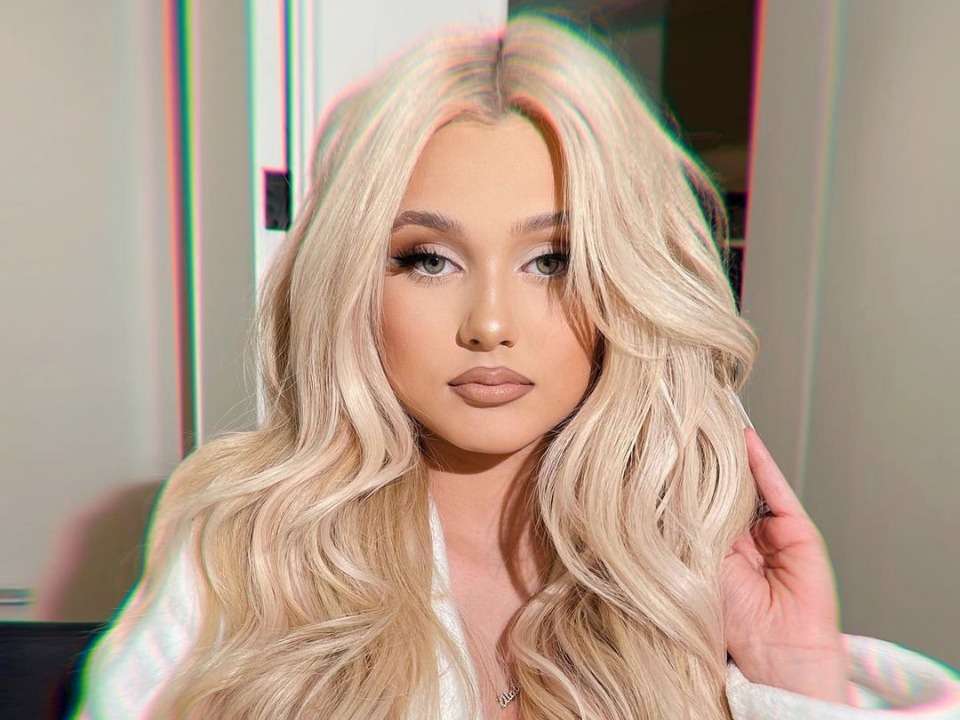 Alabama Barker is an American model, singer, songwriter, and social media influencer. Her parents appeared on the MTV reality TV show named “Meet the Barkers” wherein the finale season an announcement was made about her being born. She has been a part of the American popular kid’s group. She has released songs such as She’s Out of Her Mind, Heartbreaker, Our House, and Mistletoe.

Alabama was born on 24th December 2005 in California, United States of America. Her mother’s name is Shanna Moakler who is a popular American model, reality TV series star, and Miss USA 1995. Travis Barker, a musician, songwriter, and drummer for the rock band Blink-182 is her father. She was born during the final season of an American TV show named “Meet the Barkers” since then she was popular. Her stepsister’s name is Atiana de la Hoya and her stepbrother’s name is Landon Asher Barker. She is currently attended high school in California and now is currently been homeschooled.

Alabama was popular before even she was born. She is currently a social media influencer, singer, songwriter, and model. She also has her own YouTube video where she conducts Q& and makeup tutorials. As she is a social media influencer who has undergone Cyber- Bullying. Her posts are always helped and monitored by her parents before uploading on these platforms. With all of her posts, she was able to attract attention from many fans. In June 2016 an internet personality commented on her styling and started blaming her parents for the same. This also led her followers to post such negative comments. But the situation was under control when her family supported her as she felt low and worthless.

Later her family started spreading awareness on cyber-bullying at various schools. Her musical career is totally inspired by her father. She is professionally trained to play Piano and Drums. Her piano skills were portrayed in the music video of Blink- 182 song named “She’s Out of Her Mind”. She also released a cover song of Blue Christmas by Elvis Presley where her brother is playing drums. Her first single was released in 2017 October titled “Our House” which received 523 thousand views on her YouTube Channel. She has also released few songs named Heartbreaker and Mistletoe. She has also done modeling for popular brands such as “Famous Stars Straps” and “Covergirl”.

Alabama is currently single and trying her best to enjoy a normal life. She also loves to spend time with her family, friends, and step-siblings. Currently, she is also focused on building up her career. Alabama has a Vegan diet plan. She works with her dad at a PETA Campaign where they aim to share their love and to save the animals.

Her net worth has been currently estimated at around $2 million. As she earns through modeling career, singing, and making appearances at various events. She is also young and has a long way to have a successful career. Alabama is very popular on YouTube and has 75.4 thousand subscribers. She has 348 thousand fans following her Instagram account and 3,432 followers on Twitter. She is also available on Snapchat.