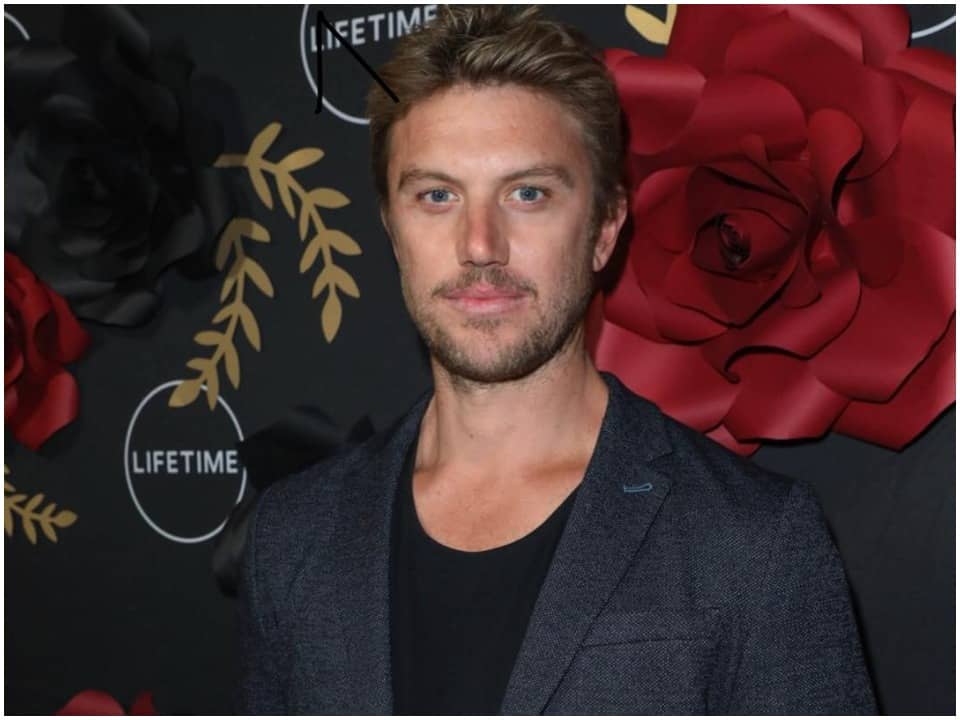 Australian actor Adam Demos is a newcomer in the showbiz industry who is slowly gaining attention. Before turning his direction to the big screen, he worked in several small roles in Australia. He is currently in the headlines because of his contribution to Netflix’s Sex/Life where he played the role of Brad Simon.

He was born on 24th May 1985 in Wollongong, New South Wales, Australia. There is no information available regarding the names of his parents along with siblings because he is still a new actor who is trying to establish his reputation in the industry. Ever since childhood, he wanted to be an actor and strived to build his main career in it. For his basic education, he enrolled at Dapto High School nearby his native and finished graduation in 2003.

However, he used to work on the construction site for his father’s company before he really started his acting career. Although he had always wanted to be an actor, it wasn’t until he was 23 that he enrolled in a professional drama school in Sydney that his mother had picked for him. He tried his luck and acquired experience in acting by playing small roles in Australia before landing a big breakthrough in his career.

In 2017, he got his first break in his acting journey as he was signed to play Nate Baldwin in ABC Australia drama “Janet King”. While working on the set, he got to know about an opening specifically for an Australian actor in Hollywood. He quickly got the gig and went to Vancouver for further filming the “UnREAL” for the third season where he played the role of August Walker.

Later, he got a chance to prove his worth by playing the main character opposite Christian Millan in the Netflix movie Falling Inn Love. He showed his acting capabilities in his recent work in Netflix’s Rom-Com Sex/Life. He played the main character of Brad Simon, a good-looking ex-boyfriend of Billie Connelly played by Sarah Shahi.

Adam is currently in a relationship with his Sex/Life fellow star, Sarah Shahi. After her divorce, they started working on the production of Sex/Life and quickly ended up fall for each other. They started dating in November 2020 although, there are no reports available about his past life.

Adam is still a newcomer in the industry who is trying to impress the viewers and fans with his acting skills. Being an actor, it is obvious that he should have made quite enough to make living out of it. Based on reports, his net worth is estimated at around $1 million which he amassed from his acting career so far.