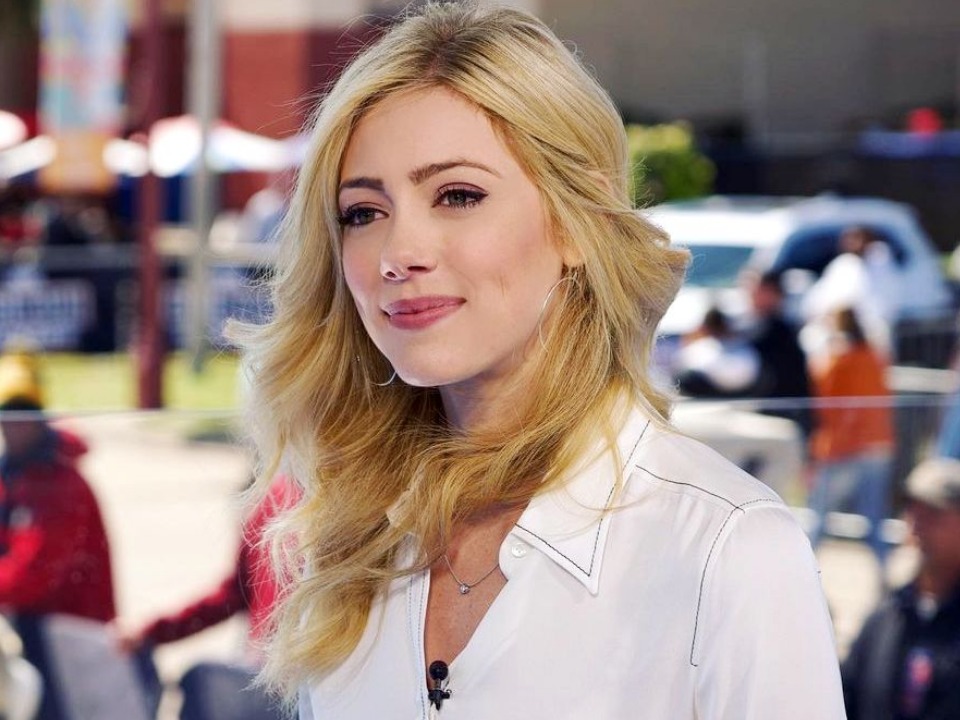 Abby Hornacek is a beautiful and talented American Journalist and Anchor who works at Fox News. She worked as a production intern at Fox Sports San Diego and later was promoted to work as an anchor. Her work also includes working in shows like American Arenas; PARK’D, and Ride to Work. She is also the daughter of Jeff Hornacek who was a former NBA player.

Abby Hornacek was born on 25th April 1994 in Paradise Valley, Arizona, United States of America. Her father’s name is Jeff Hornacek who is an NBA player and her mother’s name is Stacy Hornacek. She also has brothers whose names are Tyler and Ryan. She used to play volleyball for the school team where she got the title of Division 1 state. Abby completed her schooling at Xavier College Preparatory, Arizona, and for further studies, she enrolled herself at the University of Southern California, United States of America. In May 2016 she graduated from her college with a degree in Broadcast Journalism.

Abby Hornacek completed college and earned a degree in Broadcast Journalism. She worked as a production intern in January 2014 at Fox Sports San Diego. Her work was appreciated by her senior and was promoted to work as a reporter where she focused to cover the topic of Phoenix Sun which was coached by her father. Apart from covering sports news she also focused on lifestyle. She became more popular when she started working for Fox Nation as a travel and lifestyle host. Her work was appreciated by a lot of people and this gave her an opportunity to anchor at three shows as American Arenas, PARK’D, and Ride to Work.

With her beautiful personality, she was able to gain thousands of followers on her social media accounts. The above shows which were hosted by her depict various types of her anchoring at PARK’D she traveled across the country to bring beautiful places under the limelight and is also fond of rides like rollercoasters and bungee jumping. The next show was American Arenas which usually focused on iconic sports and sports players. The last show was Ride to Work which shares the experience of various types of work.

Abby is currently single. There is no information shared about her past relationships with the media. She seems to enjoy her life by visiting various places and gaining various travel and lifestyle experience. Apart from her work life she also spends quality time with her family and friends. Abby is available and active on social media. Being a host who has traveled to many exotic places captures the attention of the public. Her Instagram account has more than 95.4K followers and 43.8K followers on her Twitter account.

Abby Hornacek is a popular anchor who works at Fox Nation. She earns the main income from her professional job and also receives sponsors from various popular brands. According to sources her net worth has been estimated at around $1 million at least.